The ordination ceremony was chaired by  Barcelona’s Archbishop Cardinal Juan José Omella Omella, according to Maghreb Arab Press (MAP). The Catholic community of the diocese of Rabat, Oujda, Casablanca, Kenitra, Agadir, and Errachidia was in attendance.

The event was also marked by the attendance of representatives from the Orthodox Church, Anglican Church, the Evangelical Church in Morocco, and bishops of Africa and Europe.

Born in 1952, Cristobal was ordained a priest in 1979 in Barcelona.  The new archbishop has a vast knowledge of Moroccan culture, having worked in Morocco since 2003. I The Spaniard also held a position in Paraguay from 1984 to 2002.

According to Agenzia Info Salesiana, the archbishop holds a degree in journalism from the Autonomous University of Barcelona.

The new Archbishop of Rabat has occupied many previous positions, including provincial delegate for vocational youth ministry in Asuncion, director of the Salesian Bulletin in Asuncion,  parish priest in Asuncion, and the head of a scholastic ministry in vocational training center in Kenitra, Morocco. 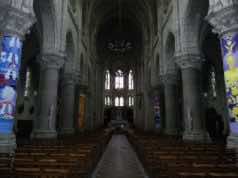 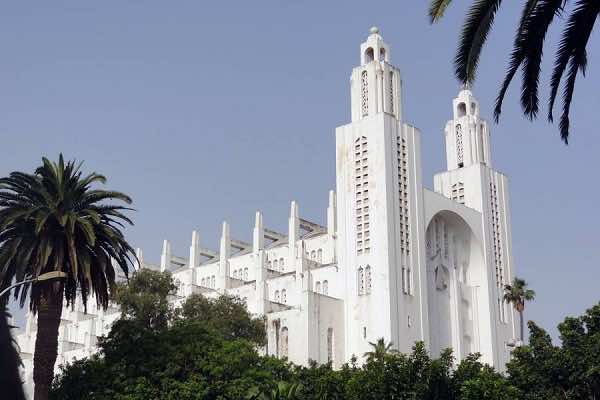