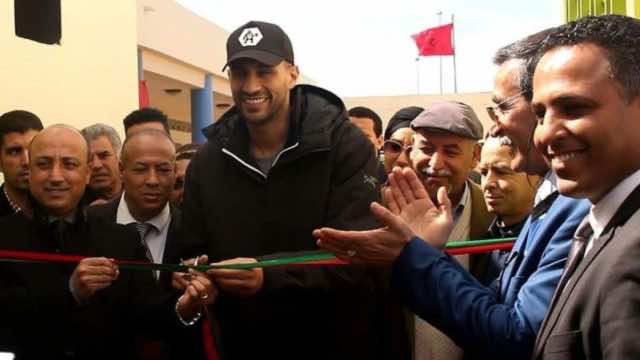 Pictures of the Moroccan champion sharing moments of joy with the pupils of the Abed Al-Jabri school have gone viral on social media in recent days.

Hari’s funding for the school expansion is his first philanthropic act in the kingdom:  in 2015, Hari donated 200 sheep to needy families in conjunction with Aid Al Adha.

This latest project from the Badr Hari Association covered an expansion of 12 new classrooms and “a playground where students can enjoy sports and fun activities,” according to the association.

With over than 450 pupils, the school had only six classrooms prior to Hari’s intervention. 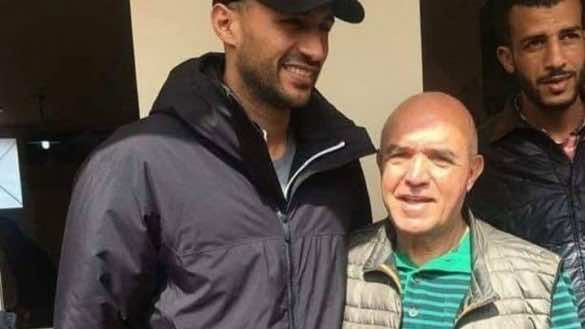 The champion’s successes continue to add up in the ring: on March 3, the “Golden Boy” beat Hesday Gerges in a rematch that fans had been anticipating for nearly eight years. After his victory, the “Golden Boy” dedicated his win to Morocco, crying “Morocco I love you.” 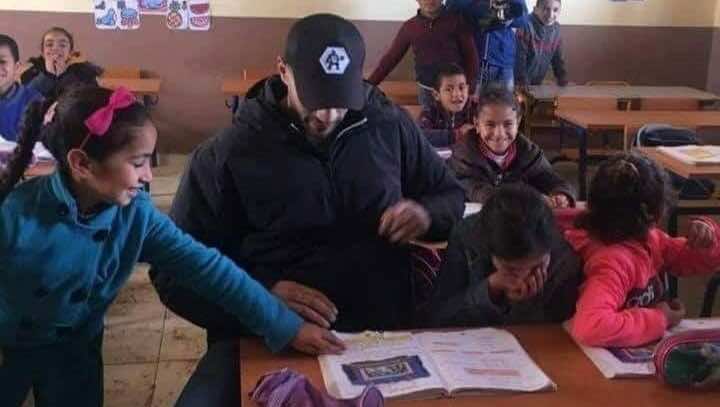 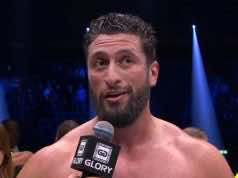 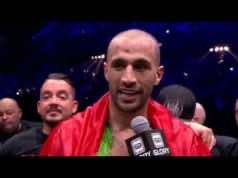 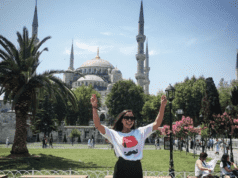 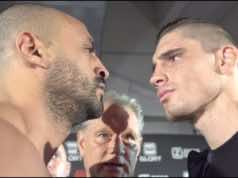 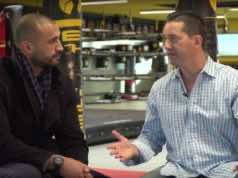