Rabat -A picture worth more than a thousand words. If this saying were to be applied to anything situation today, it could apply to the relations between Morocco and Saudi Arabia. 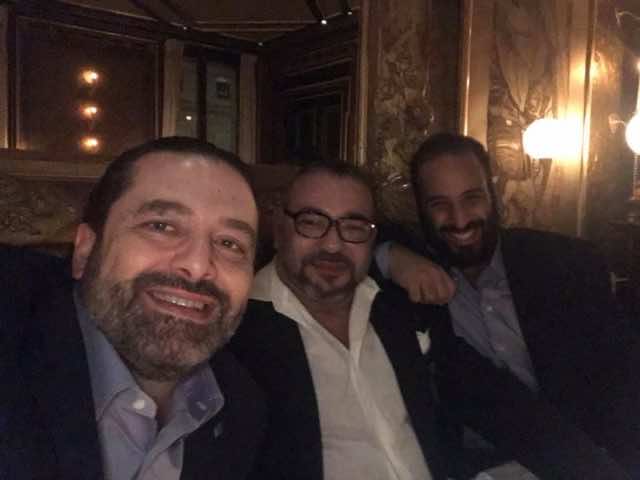 Rabat -A picture worth more than a thousand words. If this saying were to be applied to anything situation today, it could apply to the relations between Morocco and Saudi Arabia.

In recent weeks, millions of Moroccans grew wary of and frustrated with Saudi Arabia after Turki Al Sheikh, chairman of the Saudi General Sports Authority, expressed his support to the United 2026 World Cup bid.

A picture showing Al Sheikh with Carlos Cordeiro, the president of the United States Soccer (footabll) Federation, earlier this month came to reinforce the feeling that Saudi Arabia was perhaps mulling to turn its back on Morocco’s 2026 World Cup bid and support the US-led bid.

Millions of Moroccans believed that Saudi Arabia’s new leadership is retaliating against Morocco following its decision to remain neutral in the ongoing Gulf crisis pitting Qatar against Saudi Arabia, the United Arab Emirates, Bahrain and Egypt.

However, the picture showing King Mohammed VI along with Saudi Crown Prince, Mohammed bin Salman and Lebanese Prime Minister, Saad Hariri, in Paris comes as a reminder that relations between Morocco and Saudi Arabia are much deeper than many analysts can grasp and they are strong enough to overcome any misunderstandings that may occur between the two long-standing allies.

The picture comes to clear all the doubts and misgivings that have clouded the relations between Morocco and Saudi Arabia since the outset of the Gulf crisis last June, and signals that Saudi Arabia is not ready to give up on its privileged and intergenerational relations with Morocco.

The timing of the picture might also give a glimmer of hope about the prospect that Morocco can play a significant role in bridging the gap between Qatar and its neighbors and put an end to the Gulf crisis.