Rabat - Prince Moulay Rachid arrived in Dhahran, Saudi Arabia to represent King Mohammed VI at the 29th summit of the Arab League, which opens today with the participation of prominent Arab leaders. 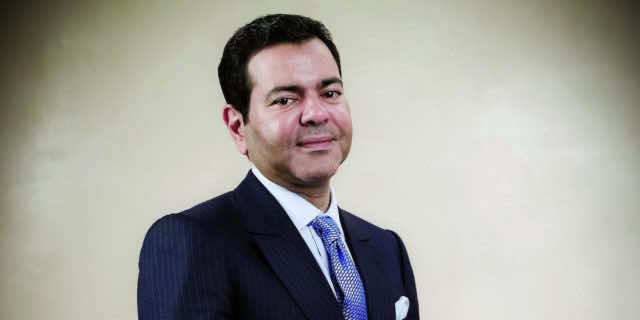 Rabat – Prince Moulay Rachid arrived in Dhahran, Saudi Arabia to represent King Mohammed VI at the 29th summit of the Arab League, which opens today with the participation of prominent Arab leaders.

The summit offers the Arab leaders an opportunity to discuss ongoing regional security issues, including the escalation of the Syrian conflict, the Saudi-Iran conflict, turmoil in Libya and the Israel-Palestine question.

The ongoing Qatar-Gulf crisis is also expected to take center stage during the summit. The crisis has presented significant challenges to the Gulf Cooperation Council (GCC) as it attempts to deal with economic and security issues. The Saudi government is pursuing significant economic reform efforts to diversify the kingdom’s economy.

The summit’s participants will also discuss issues that undermine the unity and the stability of the Arab world.

Prince Moulay Rachid will deliver a speech on behalf of the Monarch and he will also hold a set of bilateral talks with several Arab leaders.

Upon his arrival at the Abdelaziz Air Base, the Prince was greeted by Prince Saoud Bin Nayef Bin Abdulaziz, Emir of the Eastern Region, Saudi Arabia’s Ambassador to Morocco, Abdelaziz Ben Mouhieddine Khouja, the commander of the Air Base King Abdulaziz Sector-East, Major General Aid Ben Barrak Al Outaibi, as well as members of the Moroccan delegation to the Arab Summit and members of the Moroccan Embassy in Riyadh.

The Arab Summit, which traditionally takes place in March, was postponed to April over concerns that it would interfere with the Egyptian presidential elections.