Rabat - Mawazine has added some talented new artists to its rich lineup. 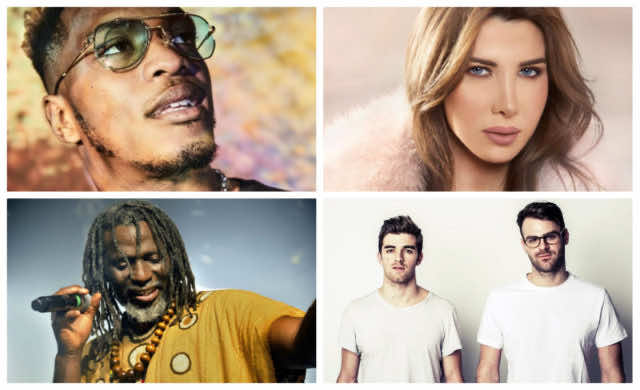 Rabat – Mawazine has added some talented new artists to its rich lineup.

From June 22-30, the 17th Mawazine Festival Rhythms of the World offers “a selection of the biggest stars of the moment for an increasingly popular edition that promises to be HISTORICAL,” announced Maroc Cultures on Monday.