Rabat - The US Department of State refers to the Polisario Front as “separatists” in its 2017 Human Rights Report, marking the first time that the US has labeled the Polisario’s so-called Sahrawi Arab Democratic Republic (SADR) as such. 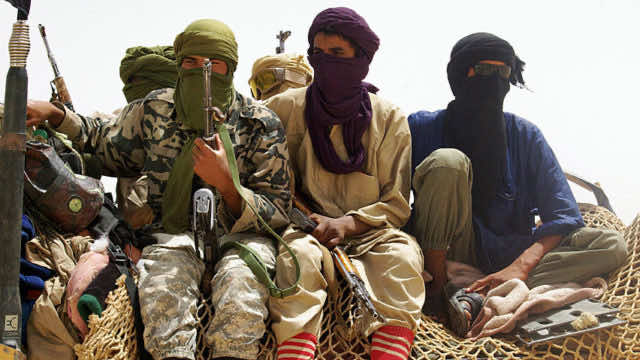 Rabat – The US Department of State refers to the Polisario Front as “separatists” in its 2017 Human Rights Report, marking the first time that the US has labeled the Polisario’s so-called Sahrawi Arab Democratic Republic (SADR) as such.

The report, which included a section on human rights in Western Sahara, acknowledged that Morocco offers the right to both authorized and unauthorized peaceful demonstrations in the region.

The document includes a reference to a “public commemoration” of the 2016 death of Polisario leader Mohamed Abdelaziz held in Laayoune on June 20, 2017, describing the“separatist Sahrawi Arab Democratic Republic flags”  displayed in an open-air tent.

On June 20, media affiliated to the separatist group reported that Moroccan authorities “forcibly broke up” a protest, “beating dozens of activists in Laayoune.

The US Department report, denied these allegations, however, reaffirming that Moroccan authorities did not intervene, despite  the prominent display of so-called “separatist” SADR flags and banners describing the location as “occupied Laayoune.”.

Condemning these claims, the document emphasized that there were “no reports that the Moroccan government or its agents committed arbitrary or unlawful killings,” disappearances, or violent acts in the region.

The US Department of State report also recognized Morocco’s efforts to implement “positive” measures to reinforce its respect for human rights.

In this regard, the report extols how the Moroccan government“continued to make travel documents available to Sahrawis,” and encouraged the return of “Sahrawi refugees from Algeria and elsewhere.” Furthermore, the State Dept. found “no reported cases of authorities preventing Sahrawis from traveling out of the country.”

Furthermore, the report commends steps introduced by the Moroccan government to improve human rights in the country, including prosecution of torture cases, as the nation considers torture a crime and stipulates “all government officials or members of security forces who make use of violence against others without legitimate motive, or incite others to do the same, during the course of their duties shall be punished in accordance with the seriousness of the violence.”