Rabat - Morocco has fallen two places to the 135th ranking in the 2018 Annual Freedom of the Press report, published by Reporters Without Borders (RSF).

Rabat – Morocco has fallen two places to the 135th ranking in the 2018 Annual Freedom of the Press report, published by Reporters Without Borders (RSF).

The index linked the low ranking to the alleged “strong judicial pressure on journalists.”

RSF claimed that Moroccan law enforcement “deliberately hindered the work of national and foreign media,” who were trying to cover up Hirak Rif, a protest movement for improved socio-economic services that erupted in the Al Hoceima Province in 2016 and 2017 after the death of the local fishmonger Mohcine Fikri.

The RSF report added that several complaints have been filed against both citizen and professional journalists, “many of whom are currently in prison, and under prison sentences and fines.”

In 2017, Morocco was ranked 133rd due to authorities use of political and economic pressure to deter local independent media from covering sensitive issues. The report added that Morocco expelled several foreign reporters in 2016, for lacking official permits.

The Moroccan Ministry of Culture and Communication has deplored the report, calling RSF’s reasoning behind its ranking “baseless and lacking credibility.”

The ministry added that it found RSF’s statements on alleged violations of media freedom “surprising.”

Eighty-nine accredited foreign press correspondents in Morocco have acquired licenses from the journalism department in the ministry “to enable them to carry out their normal work in Moroccan territory in a natural environment,” the ministry reported, adding that several international journalists were allowed to complete their work in Morocco without interference by the public authorities.

The source added that the practice of professional and responsible journalistic work is a specific, codified, and organized practice with strict professional laws and regulations. 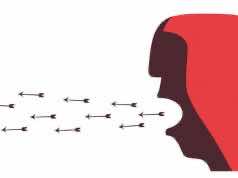 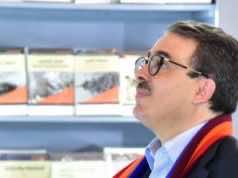