Rabat - As the 2018 FIFA World Cup approaches, the International Centre for Sports Studies (CIES) has unveiled its list of the participant countries accompanied with their index rating, corresponding to their likelihood to succeed in the tournament. 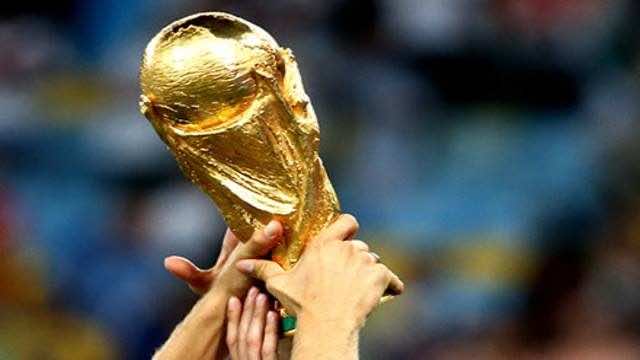 Rabat – As the 2018 FIFA World Cup approaches, the International Centre for Sports Studies (CIES) has unveiled its list of the participant countries accompanied with their index rating, corresponding to their likelihood to succeed in the tournament.

This index combines the average percentage of matches played at the national league level since July 2017 and the 23 most-fielded players per team in the qualifying campaign with the average sporting level of employer clubs.

Spain leads the standings with the highest ranking of the 32 national teams, at 91.1 percent for average percentage of matches played and 1.37 for the average sporting level of employer clubs, with 100 of power index.

In Africa, Senegal is the major leader of the continent, ranking 18 among all participants, followed by Morocco at 19, Nigeria at 22, and Tunisia at 24. Egypt, with their Liverpool star Mohammed Salah, comes in the 26.

As for Morocco’s other first-round rivals, Portugal and Iran are ranked 9 and 30, respectively.

According to these criteria, the Atlas Lions team, led by Herve Renard, has statistics on its side and is well-placed to secure a major win over Iran.

Portugal and Spain are tough rivals, but experts and high football officials believe that Morocco is going to surprise the world during the premier tournament, especially considering Renard’s determination to take the Atlas Lions far in the competition.

May the best team win.