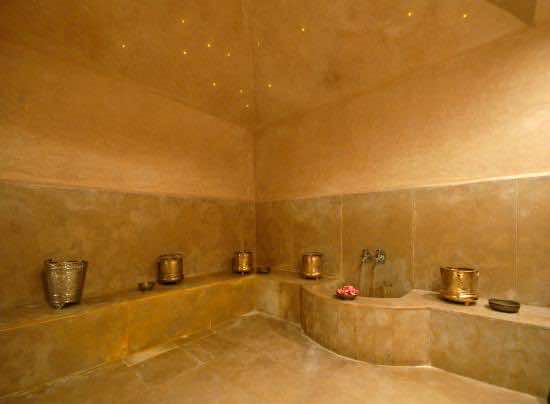 Rabat – The woman who recorded a video in a women’s hammam in Temara was arrested Friday, announced the Directorate General of National Security (DGSN).

A few weeks ago, 50 seconds of footage of naked women in a hammam circulated on social media, generating resentment among a large number of Moroccans, who demanded an investigation.

The video was taken without the women’s knowledge, shot as the filmer pretended to be on the phone.

Security services conducted investigations following the publication of the video, leading to the eventual arrest of the suspect on Friday in Temara, the DGSN reported.

During the first stage of the investigation, the accused claimed to have shot the video at the request of an individual “who is actively sought by the authorities.”

The woman has been placed in police custody under the supervision of the competent prosecutor, as research and technical investigations continue to clarify the circumstances of this case, according to the same source.