Ramadan is the favorite month of the year for Muslims around the world. This year it coincides with the last month of spring. 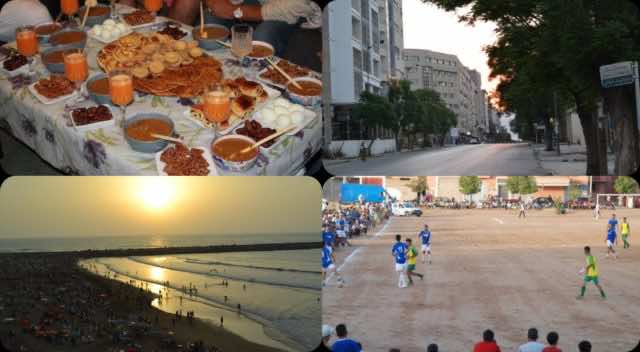 Rabat – In addition to the spiritual aspect of fasting and its health benefits, Ramadan brings an exceptional atmosphere.

People engage in multiple special activities during the holy thirty days of fasting. This is the month when mothers indulge their family members with succulent and special dishes.

As the time of breaking the fast approaches, many people, especially men, are drawn into sports and other leisurely activities such as playing cards with friends in the neighborhood.

Breaking the fast at the beach

Sitting around a table with friends at the beach while watching the sunset is one of the best ways to break the fast. Additionally, swimming in the warm water will make the person feel alive and refreshed after long hours of fasting.

Touring the city with friends, chilling and laughing, is surely another good way to pass time.

Ramadan is a special month for family gatherings, which are great opportunities to see all extended family members gathered in one house, talking, laughing and bringing back memories of childhood.

Activities in Morocco stop for a minutes after al adan (the Islamic call to prayer) announces sunset and the end of fasting, before returning to normal. Once the appetite is appeased, people are out and the streets are full, to the point that it is nearly impossible to find seats in some cafes. 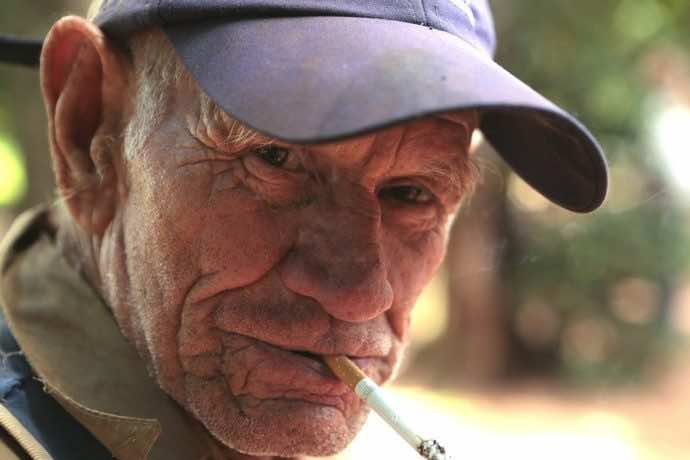 In contrast with the festive aspects of Ramadan, the holy month also brings out negative behavior in some people. While fasting, some people become easily irritable and prone to engaging in fights, especially smokers. For people who smoke, Ramadan is not an easy activity as they spend the whole day waiting for al Adan at sunset so that they can resume smoking or consume hard drugs.

Football tournaments before breaking the fast

Football is the most common sport in Morocco, as all Moroccan cities from north to south, east to west, are organizing tournaments in which several local teams or visiting teams will compete. The competitions pass the time and break the routine, filling the air with a spirit of competition and determination to be nominated the “king” of a local tournament.

Bodybuilding is the second most common sport that Moroccans practice during Ramadan. Many Moroccans are increasingly interested in building a better shape. During Ramadan, some people prefer to work out before breaking the fast while others do so after. So the question is: when is the best time for pumping up the muscles?

Morocco World News will answer the question in an article dedicated specially for bodybuilding in an exclusive series of articles for Ramadan.

This feature is part of an exclusive series at Morocco World News for Ramadan. Also in the series is: 10 Places to Have a Delightful F’tour during Ramadan, 15 Types of People During Ramadan and Bodybuilding Best Practices during Ramadan