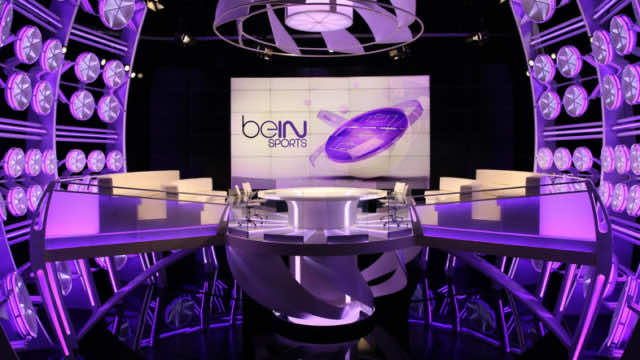 The general counsel of beIN Sports told French press agency AFP that his company “requested FIFA to take direct legal action against Arabsat and the indications we have shown that they are behind that.”

Saudi-based BeOutQ, according to Europe 1, will pirate the transmission of FIFA’s 64 games of the 2018 World Cup in Russia.

The Saudi channel is “geo-locked,” so internet users across Saudi Arabia can access the channel for GBP 80.

The Independent quoted Managing Director of beIN Sports Tom Keaveny, saying that “the pirated signal is being transmitted by the Riyadh-based satellite provider Arabsat, whose largest shareholder is the Kingdom of Saudi Arabia.”

A number of Arab countries are boycotting the Qatari-owned sports channel since Saudi Arabia and its allies decided to cut ties with Qatar in June 2017, allegedly for its involvement in funding terrorist groups.

In June 2017, Saudi Arabia announced its intention to launch the largest sports network in the Middle East, PBS Sports, to compete with the Qatari sports network.

International news sources, including Europe 1, announced that beIN sports will offer free broadcasts of the 22 games featuring Arab countries in the 2018 World Cup.

The Moroccan team is gearing up for the world’s premier tournament. The World Cup opening game for Morocco will be on June 15 against Iran,  and the second will be against Portugal on June 20. The last game of the first round of the World Cup will be against Spain on June 25.