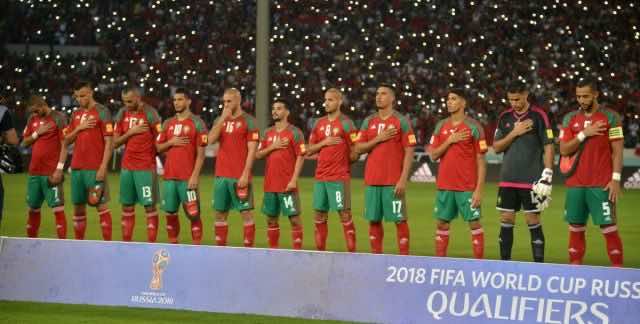 Europe1 reported today that the Saudi channel pirated the transmission of FIFA’s 64 games in the 2018 World Cup in Russia.

BeIN Sports has the rights to feature the Champions League, FIFA’s World Cup finals, and the Premier League throughout the Middle East.

The Independent said that BeOutQ is “geo-locked.” However, people using internet across Saudi Arabia can access the channel for GBP 80.

The Independent quoted Managing Director of beIN Sports Tom Keaveny, saying that “the pirated signal is being transmitted by the Riyadh-based satellite provider Arabsat, whose largest shareholder is the kingdom of Saudi Arabia.”

Saudi Arabia then announced its intention to launch the largest sports network, PBS Sports, to compete with the Qatari sports network.