Rabat - FIFA has challenged rumors that it is planning to disqualify Morocco’s 2026 World Cup bid before it gets to the vote, scheduled for June 13. 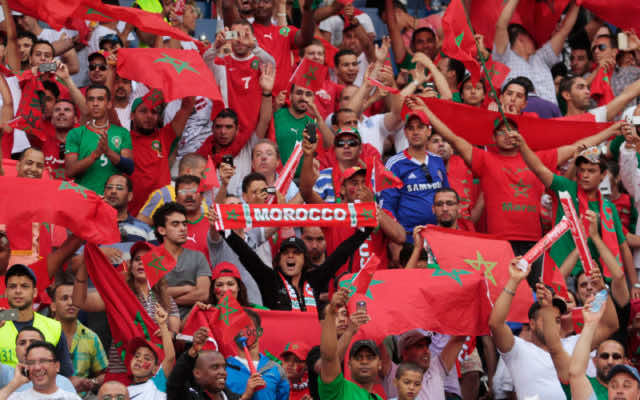 Rabat – FIFA has challenged rumors that it is planning to disqualify Morocco’s 2026 World Cup bid before it gets to the vote, scheduled for June 13.

Boban is also a member of the FIFA task force, which visited Morocco on April 16 to evaluate Morocco’s assets and readiness to host the World Cup in 2026.

Rumors of Morocco’s disqualification have gone viral after sports journalist Juan G. Arango tweeted “it is being mentioned that United 2026 would be getting World Cup bid w/o a vote.”

It is being mentioned that @United2026 would be getting World Cup bid w/o a vote because of issues in logistics in five main cities in Morocco found by FIFA evaluation committee. Let’s keep an eye on this story as it is beginning to develop. Will definitely have more on this. https://t.co/mpGYbYlQQO

He argued that the news was mentioned by Boban last Friday night. The reason for Morocco’s alleged disqualification was supposedly “issues in logistics in five main cities in Morocco found by [the] FIFA evaluation committee.”

The task force committee was expected to publish its assessment on its visit today. However, international news outlets, including L’Equipe, reported that the FIFA delegation will announce the decision in the first week of June.  FIFA’s committee has delayed the release date of the assessment as it will meet with both 2026 World Cup bid committees on May 3rd in Zurich.

The task force has the right to disqualify either of the bids on the table if they do not meet FIFA requirements.

Morocco’s bid scored positive points in the first months of the year, collecting the support of several countries from all corners of the world.

This was mentioned by Zvonimir Boban on Friday night. Let’s keep an eye out on this story… https://t.co/ntCRRIooKG

The countdown for the FIFA vote has begun. It remains to be seen whether FIFA’s assessment will give Morocco a passing score.

The June 13 poll will take votes from 211 football federations.