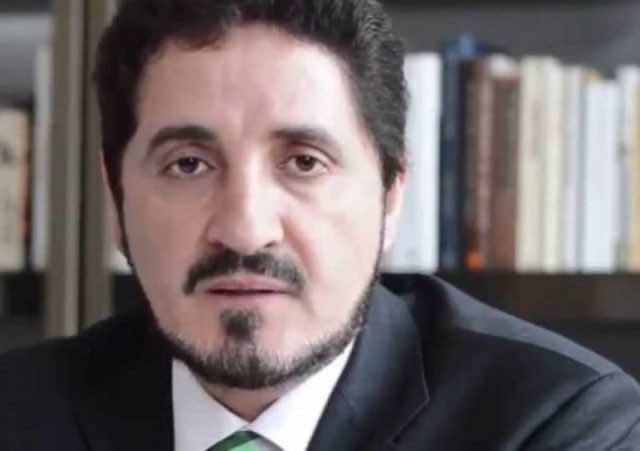 By
Ahlam Ben Saga
-
Ahlam Ben Saga is a Cultural Studies graduate from university Mohammed V of Literature and Humanities in Rabat.
Jun 4, 2018
Spread the love

Ibrahim’s official Facebook page administrators recently announced that the scholar arrived in Morocco upon the Ministry of Religious Affairs’ invitation to attend the “Hassania” religious lectures, held since the late King Hassan II’s reign during Ramadan. Ibrahim’s Facebook post also said he would deliver sermons across the kingdom’s mosques for the rest of the holy month.

The announcement sparked controversy on social media because the scholar is known for his reformist or “liberal” approach to Islamic teachings, opposing conservative views of Islam.

While some conservatives condemned his attendance at the lectures and described him as a “misguided” man, others welcomed the news and encouraged his anti-religious extremism approach and his quest to modernize Islam.

On the other hand, the ministry told Moroccan news outlet Hespress in a statement that Ibrahim was not invited to participate in any religious “program” whatsoever, neither in mosques nor with any associations in the kingdom.

The ministry added that it would like to keep a distance from the debates and controversy that the scholar raises.

Last month, Saudi Arabia banned the broadcast of Ibrahim’s television show as many traditional Islamic scholars in the kingdom rose against his ideology, deeming him “dangerous.”

In contrast with traditionalists, Ibrahim believes in inheritance equality and says that wearing hijab(hair-covering scarf) is not mandatory for women in Islam, but is rather a custom that has become religious. 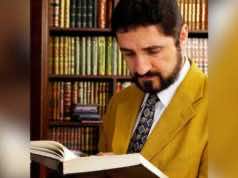 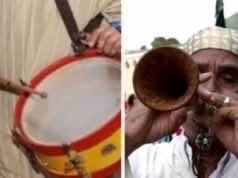 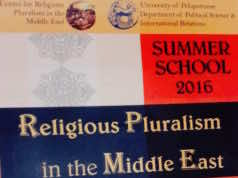