Rabat- Morocco’s rate of reported rapes has increased from a prior average of 800 cases to 1,600 cases in 2017, according to an annual report issued by the King's Attorney General, Mohamed Abdel Nabawi. 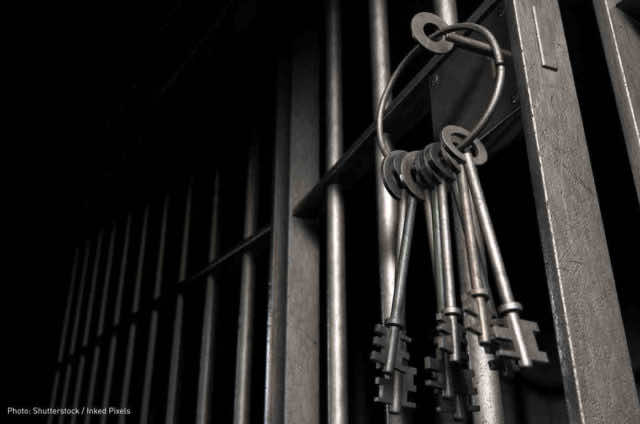 Rabat- Morocco’s rate of reported rapes has increased from a prior average of 800 cases to 1,600 cases in 2017, according to an annual report issued by the King’s Attorney General, Mohamed Abdel Nabawi.

Nabawi has revealed shocking rape statistics from 2017, stating that among the 35,000 cases related to crimes against the moral order, 1,600 were rape cases.

The report also recorded 40 cases of abortion and 51 cases of infanticide in 2017. Authorities also arrested 1,729 people on charges which include same-sex activities, since homosexuality is punishable by law in Morocco.

Morocco adopted a new law in February against sexual harassment and gender-based violence after years of women’s rights campaigns calling on the government to adopt the law.

Just one month after Parliament passed the law, authorities arrested a 21-year old man who sexually assaulted a young girl in public on the street in Benguerir city in central Morocco.

The spine-chilling video of the incident, filmed by the culprit’s accomplice, sparked nationwide uproar among Moroccans on social media platforms, who called on authorities to immediately intervene.

The incident occured in January, before the video was circulated online in March.