Rabat - “We need to congratulate the players, they were fantastic!” said a very emotional and proud Hervé Renard to beIN Sport after the remarkable performance of the national team against Portugal, despite its defeat (1-0). 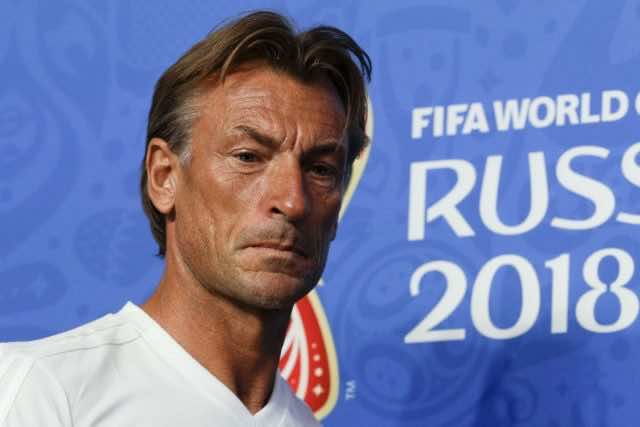 Rabat – “We need to congratulate the players, they were fantastic!” said a very emotional and proud Hervé Renard to beIN Sport after the remarkable performance of the national team against Portugal, despite its defeat (1-0).

The Atlas Lions tried everything, but failed to score against Portugal and their football star Cristiano Ronaldo, who scored in the 4th minute of the match.

However, the Moroccan team dominated the ball with 63 percent possession against 37 percent for Portugal.

Moroccan striker Nordin Amrabat, who suffered a head injury during the Iran-Morocco game, was called the man of the game, and he well deserved it for his fabulous attacking skills, showing great determination to make history again.

The Atlas Lions prevented the Portuguese team from scoring another goal with pressure, great defense, and strength.

After the confrontation, with tears in his eyes, the coach of the national team did not hold back his opinion on the referee.

“You have to look at number 3 (Pepe) in slow motion, I think everything is said.” Renard was referring to the hand of the Portuguese central defender, which was not called out by Referee Geiger or his assistants. According to Renard, Pepe’s move deserved a penalty in favor of Morocco in the 85th minute.

Moreover, in a press conference, Hervé Renard expressed his pride in coaching the Moroccan team.

“We are a team that plays football, we demonstrated it again.”

He also wanted to thank the million Moroccans who supported the Atlas Lions during the competition, making it feel like Benatia and his teammates “were playing at Casablanca.”

Despite their elimination from the World Cup competition, Renard’s Lions will face their last opponent Spain, on June 25. 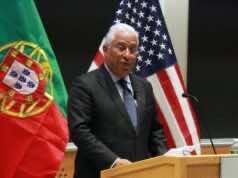