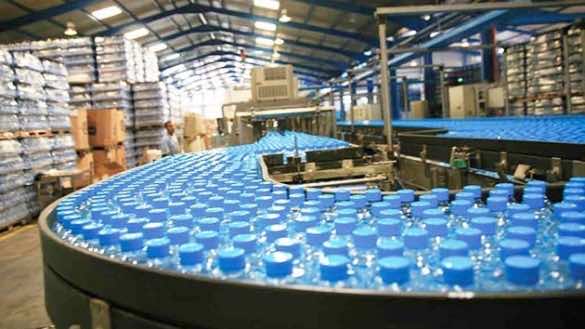 After more than nine weeks of silence, the Moroccan brand confessed that the campaign has caused a “drop in its revenues for the first half of 2018.”

The company’s statement has discussed the details of the net loss, but has confessed that Sidi Ali revenues dropped, according to Reuters.

Besides the high prices of the companies’ products, citizens supporting the boycott have also accused the brands of monopolizing the Moroccan market.

The first company to complain about the effects of the boycott on its revenue was Centrale Danone, which published several statements in an attempt to convince its consumers to end the boycott.

The dairy company made multiple efforts to reconcile with Moroccan citizens to no avail. Recently, CEO Emmanuel Faber of Centrale Danone visited Morocco to personally discuss the major consequences of the boycott on his company.

Faber announced his arrival in Morocco in a video on June 25, emphasizing that his visit aims to closely monitor the situation on the ground.

“Even if I was following the situation closely, I decided to come personally to listen and meet with consumers, youth, shoppers, representatives of the employees, our team and farmers,” he said.

Consoling worried Moroccan officials, who are concerned about losing foreign investments, Faber said in a press conference held on June 26 in Casablanca, that the French firm will never leave Morocco regardless of the consequences of the boycott.

On June 4, Centrale Danone announced a net loss of MAD 150 million in revenue in the first half of this year.

Faber acknowledged in the meeting that it will take the company several months to regain consumers’ trust.

Afriquia gas, owned by Minister of Fisheries and Agriculture Aziz Akhannouch, has still not announced publicly the results of the boycott.

The owner’s point of view regarding the campaign, however, is clear as Akhannouch has already denounced the boycott and publicly expressed support for Centrale Danone in April.