Rabat - Nordin Amrabat’s performance did not go unnoticed during the 2018 World Cup in Russia. Despite being out of the competition after Morocco’s losses against Iran and Portugal both (0-1), the Moroccan football player has again caught the attention of international press, which chose him as one of the 11 ideal players of the World Cup’s group stage. 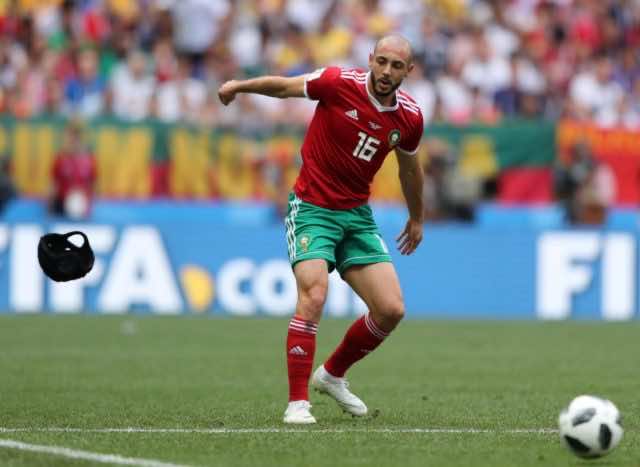 Rabat – Nordin Amrabat’s performance did not go unnoticed during the 2018 World Cup in Russia. Despite being out of the competition after Morocco’s losses against Iran and Portugal both (0-1), the Moroccan football player has again caught the attention of international press, which chose him as one of the 11 ideal players of the World Cup’s group stage. 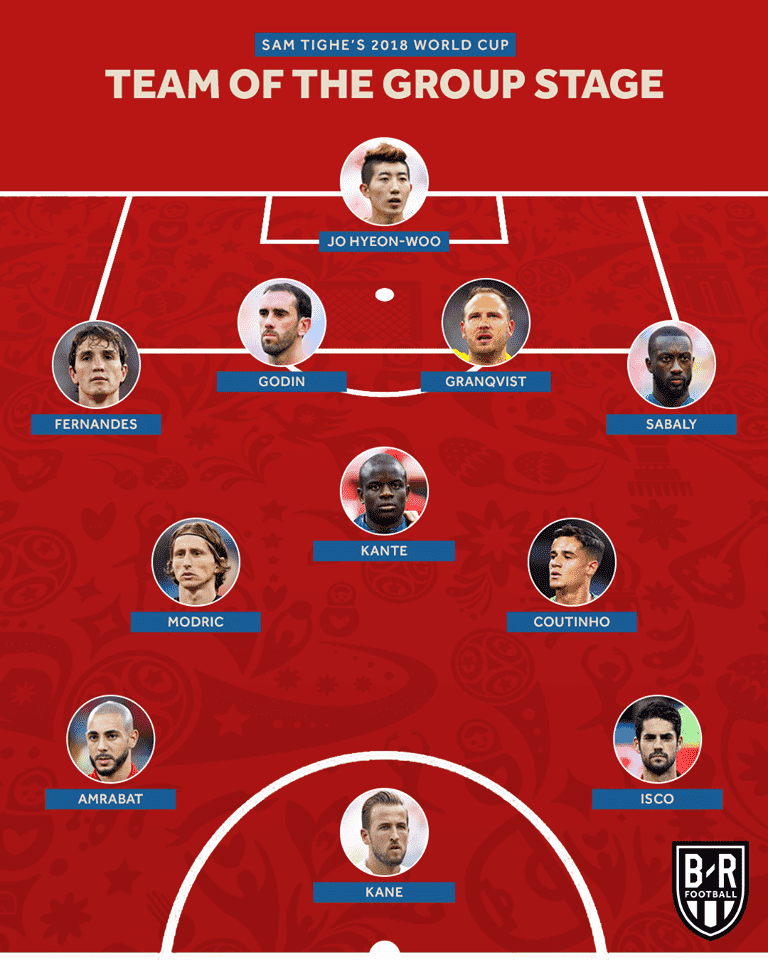 During the competition, the Atlas Lion has made quite the impression. He was called a “warrior” by Coach Hervé Renard and a “hero” by Moroccan fans.

Amrabat, who suffered a head injury during the Iran-Morocco game, showed the full extent of his talent with his fabulous attacking skills, showing great determination to make history.

After the first game, Amrabat’s doctor gave him a week to rest but he did not want to leave his teammates and showed up to the Morocco-Portugal match wearing a helmet.

During the third game against Spain, the football sensation has once again proved his worth by taking on Spain’s best players, including Real Madrid’s star Sergio Ramos.

The CD Laganés football player earned the respect of the whole nation when he denounced the “unfair” use of VAR, speaking for many Moroccans. “VAR is bull****” he said in front of millions of viewers.

As for the captain of the national team, Mehdi Benatia, he was chosen as a defender in French outlet l’Equipe’s dream team among the eliminated groups.

“The Moroccan defender was not particularly shown in the two games he played in the World Cup… However, Benatia can’t do anything about the goals scored against the Atlas Lions and remains an international class player,” wrote the outlet.