Rabat- The Moroccan kickboxing star Badr Hari has said he will continue to live in Morocco until his two daughters become adults. 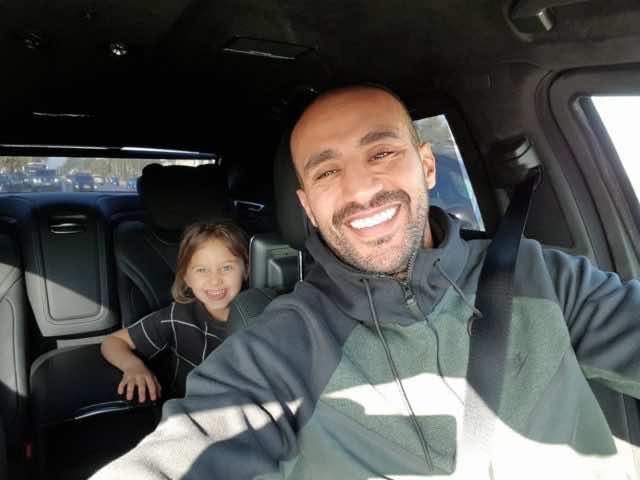 By
Tarek Bazza
-
Tarek Bazza is a journalist at Morocco World News with Master’s degree in Translation from King Fahd School of Translation in Tangier.
Jul 5, 2018
Spread the love

Rabat- The Moroccan kickboxing star Badr Hari has said he will continue to live in Morocco until his two daughters become adults.

In an interview with the Dutch magazine Linda, Badr Hari, now living in Rabat, said that he would like to stay in Morocco until his daughters reach the age of eighteen. “At first, I did not intend to stay in Morocco for so long. But as my children get older, I increasingly think that I will stay here until they are 18 years old, so they can finish their school well.”

Hari talked about his oldest daughter Amber, now five years old, who is enrolled in an American school in Morocco. “She thinks and talks in English, but also speaks Dutch and Moroccan Arabic,” the kickboxer said.

Hari praised the language skills of his wife Daphne, who speaks Arabic. “She is much smarter in terms of languages than me.”

Hari regretted that he had to leave his small family and return to the Netherlands in April 2017 to serve the rest of his sentence, having already spent 8 months in custody for multiple violent crimes. “I must honestly say it was too hard. I returned to the Netherlands and left a five-year-old girl, a girl who talks to me every day. I was really her boyfriend and suddenly, I disappeared.”

To handle this, Hari told his eldest daughter that he had gone to train for several months. “You cannot explain to a five-year-old child what a prison is, but that had resulted in awkward situations. Normally I talk to her every day when I’m away from her and we can see each other too.”

Hari’s daughter started begging him to come and see her, but that was not possible for him. “‘Dad, I want to see you.’ But how was I supposed to do that?” 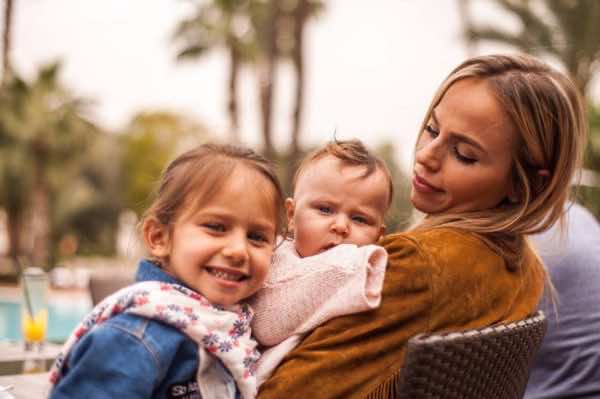 When Hari returned home, his little family was so happy. Recalling that moment, the kickboxer described the scene as magic. “I saw my children when they woke up the next day. My daughter Amber looked at me for five minutes and then whispered: ‘Dad, you’re back.’ I also saw my little daughter Houda. It was magic.”

Badr Hari is a famous Moroccan-Dutch kickboxing heavyweight fighter at the international level. He won the 2014 GFC Fight Series 1 Heavyweight Tournament in Dubai and was a runner up in the 2009 K-1 World Grand Prix Final in Japan.

In his most recent fight on March 4, he beat his opponent Hesdy Gerges in Rotterdam, Netherlands. In his 120 fights, Hari has had 107 wins, 13 losses, and 2 disqualified. The Moroccan kickboxer is also known for his social charity for Moroccan causes, especially for the inhabitants of his native city Kenitra.