Rabat - Omar Balafrej, MP of the Federation of the Democratic Left (FGD) has criticized Moroccan fuel companies of “immorally and unreasonably” making an additional profit of  MAD 17 billion from the liberalization of fuel prices. 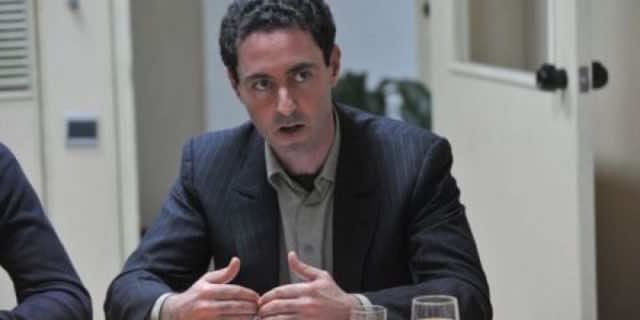 By
Tarek Bazza
-
Tarek Bazza is a journalist at Morocco World News with Master’s degree in Translation from King Fahd School of Translation in Tangier.
Jul 13, 2018
Spread the love

Rabat – Omar Balafrej, MP of the Federation of the Democratic Left (FGD) has criticized Moroccan fuel companies of “immorally and unreasonably” making an additional profit of  MAD 17 billion from the liberalization of fuel prices.

Balafrej has also proposed the retrieval of the extra profit the companies made, owing to the liberalization of fuel prices enacted in December 2015.

Balafrej recommended Tuesday in a plenary session of the House of Representatives retrieving MAD 17 billion in profits from oil companies for government-funded projects.

“I found it strange that none of the MPs or heads of parties have raised the issue of retrieving the 17 billion dirhams. It’s not a ‘trivial’ amount,” he said.

Balafrej fervently explained to MPs the potential projects that the government could implement with MAD 17 billion.

MP Abdellah Bouanou of PJD also stated in May that the difference between the government’s set prices and today’s prices is nearly MAD 1 per liter. “Moroccans annually consume some 6.5 million tons [of fuel]. So, we easily reach 7 billion dirhams in additional profit in one year.”

Balafarj also made remarks on the sentences pronounced against Moroccan activists involved in the Al Hoceima protest.

Balafrej’s proposed projects covered the main economic and social sectors including education, transport, and health. However, at the end of his 2-min talk, Balafrej stressed that national reconciliation should be given priority over education.

“Today, there are concerns more important than education, and there are those who will be surprised at this because I have always insisted on education,” Balafrej said.

Criticizing the heavy sentences given to Hirak Rif activists on June 26, the politician said: “Today’s priority is for national reconciliation, because we need relief. Enough nihilism, don’t be nihilistic.”

Balafrej and MP Mustapha Chennaoui of the FGD party have already taken action towards securing the release of political detainees . On June 29, they  introduced a proposed law requesting general amnesty for all political detainees involved in social movements over the past two years.

The proposal is based on Article 71 of the Moroccan Constitution, which stipulates that general amnesty can be requested by Parliament. In Article 1 of the draft law, the FGD called for “general amnesty for all acts related to protests that occurred in Morocco from October 28, 2016 to June 28, 2018.”