Rabat - Moroccan negotiators have expressed their satisfaction with the terms of a new EU-Morocco fisheries deal, underlining the fact that the deal “underpins Morocco’s integrity over its southern provinces.” 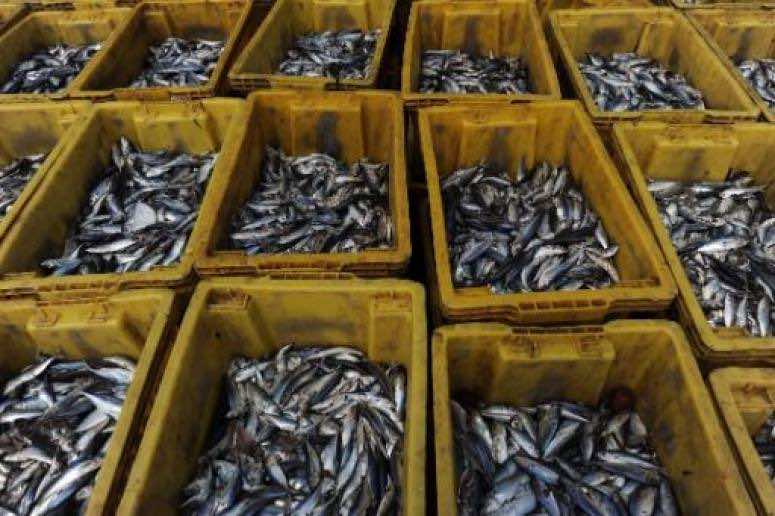 Rabat – Moroccan negotiators have expressed their satisfaction with the terms of a new EU-Morocco fisheries deal, underlining the fact that the deal “underpins Morocco’s integrity over its southern provinces.”

The deal, which will be finalized in the coming days, allows European fishing ships to fish in Moroccan waters for financial compensation and replaces a 2014 deal that expired on July 14, 2018.

The joint EU-Morocco parliamentary group approved the terms of the deal and issued a joint statement Friday that marked overwhelming agreement on the “basic aspects of the deal.”

Morocco’s representatives issued a parallel statement to show the North African country’s appreciation of its “European partners’ commitment to strengthening strategic relationships” with a valuable ally.

Praising the new fisheries deal as the culmination of the two parties’ devotion to constructive diplomatic relations, the statement said that the new agreement “perfectly embodies” the crucial importance that both Rabat and Brussels have always accorded to the “diplomatic and historical ties” binding the two parties.

A sticking point of negotiations was as to whether the waters off Western Sahara should be included. The statement declared that the inclusion of Western Sahara’s territorial waters in the deal is the result of Moroccan diplomacy’s tireless efforts to convince all its partners, including the EU, that the UN should remain the only legitimate third party to intervene in the Western Sahara question.

By agreeing on the basic aspects of the deal, the statement suggested, the EU has upheld the sacredness of the kingdom’s territorial integrity, despite “maneuvers by our enemies to question the unity of Morocco as a nation.”

The deal illustrates “an even more ambitious aspect in EU-Morocco relations” as well as the two parties’ desire to maintain and further their relations in terms of agriculture and fisheries products.

The new deal will grant the lion’s share of the financial compensation to the benefit of local populations.

And according to Moroccan and EU officials, the new deal’s terms and spirit show Rabat and Brussels’ desire to champion development projects in Moroccan regions that have historically lagged behind in terms of social infrastructure and other opportunities. 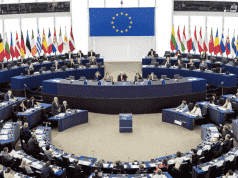 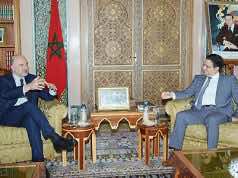