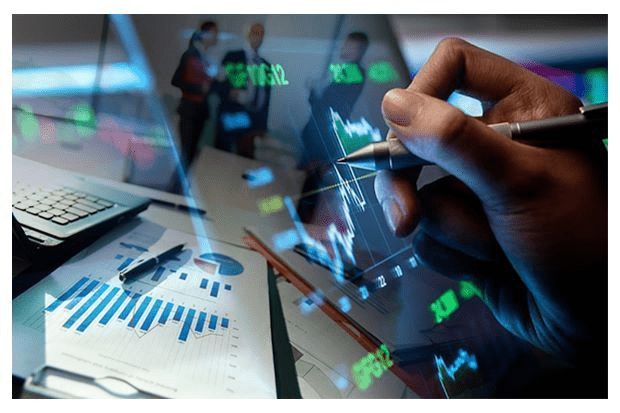 Rabat – Over 10 years, Morocco is expected to decrease its current deficit with limited risk to its external finances.

“Morocco’s current account deficit will narrow gradually over the coming decade thanks to strong exports of manufactured goods and tourism services. Meanwhile, external stability will be aided by relatively large FDI [foreign direct investment] stocks and small amounts of short-term debt,” according to Fitch Solutions Macro Research in their August 2 report.

“Meanwhile, external stability will be aided by relatively large FDI stocks and small amounts of short-term debt,” the report continues.

The kingdom has become increasingly attractive to businesses and its politics have remained relatively stable, garnering more attention from foreign investors. Additionally, a new government reform includes a “five-year corporate tax exemption for new industrial companies,” according to Fitch. The government is also promoting the extension and creation of free trade zones in upcoming years as valuable economic hubs.

Fitch expanded, “We believe the external debt stock will shrink over the coming decade largely thanks to a narrowing fiscal deficit, which we forecast at 1.5% of GDP in 2027, down from 3.6% in 2018. While this downward trend will be moderated by continued strong debt uptake in state-owned enterprises, we see a potential for this counter-weighing effect to diminish if the government pushes ahead with planned privatisations, as this would likely impose greater financial prudence on these entities.”

However, Fitch warns of potential risks. Currently oil prices are fluctuating heavily, and as the “MENA region’s largest net oil importer,” Morocco could potentially be at the mercy of the oil market if prices soar.

“Any stronger-than-expected recovery in prices over the coming decade would, therefore, have a negative impact on the country’s current account balance. Furthermore, with most exports (68.3% in 2017) going to Europe, Morocco’s external sector remains largely at the mercy of European demand. While ongoing efforts to diversify trade towards Africa will moderate this risk somewhat over the long term, we believe the majority of trade activity will still be directed at Europe, leaving exports vulnerable to an economic downturn among Morocco’s main European trading partners.”