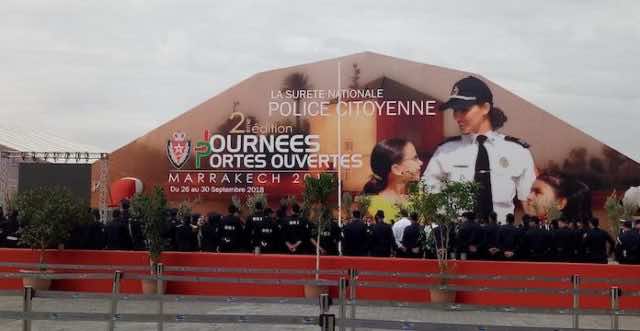 By
Ahlam Ben Saga
-
Ahlam Ben Saga is a Cultural Studies graduate from university Mohammed V of Literature and Humanities in Rabat.
Oct 2, 2018
Spread the love

The General Directorate of National Security (DGSN) event, themed “National Security, Citizen Police,” took place at Bab Jdid square in Marrakech, bringing the public and police together for DGSN to inform the public of the missions of its various security units and corps and show their advanced equipment.

DGSN included a myriad of entertainment activities for its guests in the closing ceremony, from military performances to comedy shows by famous Moroccan comedians: Ecko, Zouhair Zair, Haitam Miftah, and Saif Eddin Settif.

Children of DGSN officials also performed songs written by members of the directorate.

On the sidelines of the ceremony, DGSN took the opportunity to honor three children of DGSN members, who earned a baccalaureate degree with merit.

Throughout the open days, DGSN members explained their work to the public in live action, from how they detect fake passports to how they deduce causes of death in crime scenes.

Parades, entertainment programs, educational tours for school children, and 29 stands were also set up during the open days to teach the public about the police force. 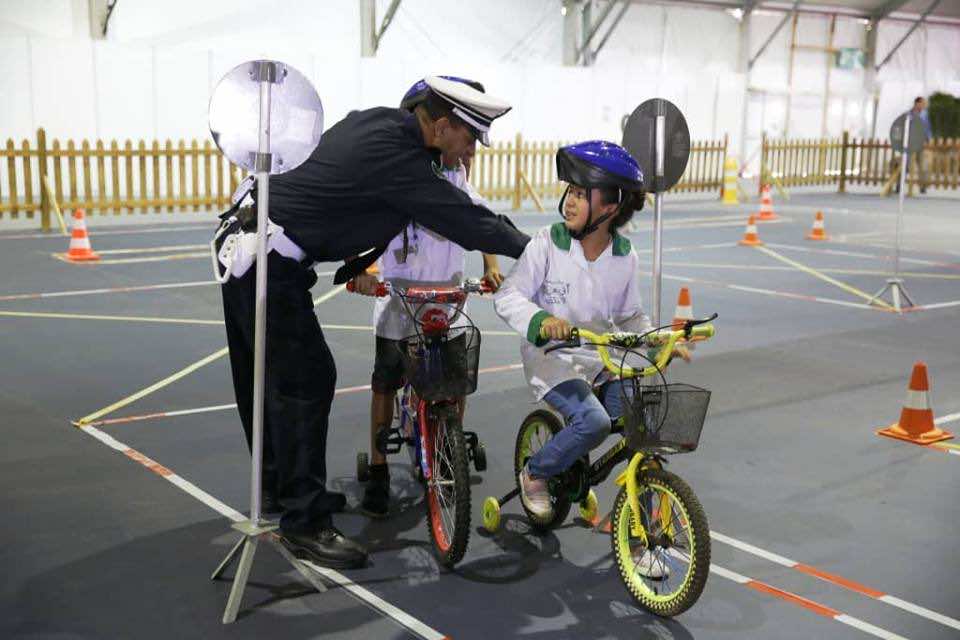 Many attendees have given positive feedback about the event, both online and in interviews with Moroccan television channels, expressing excitement and eagerness to learn about DGSN’s displays. 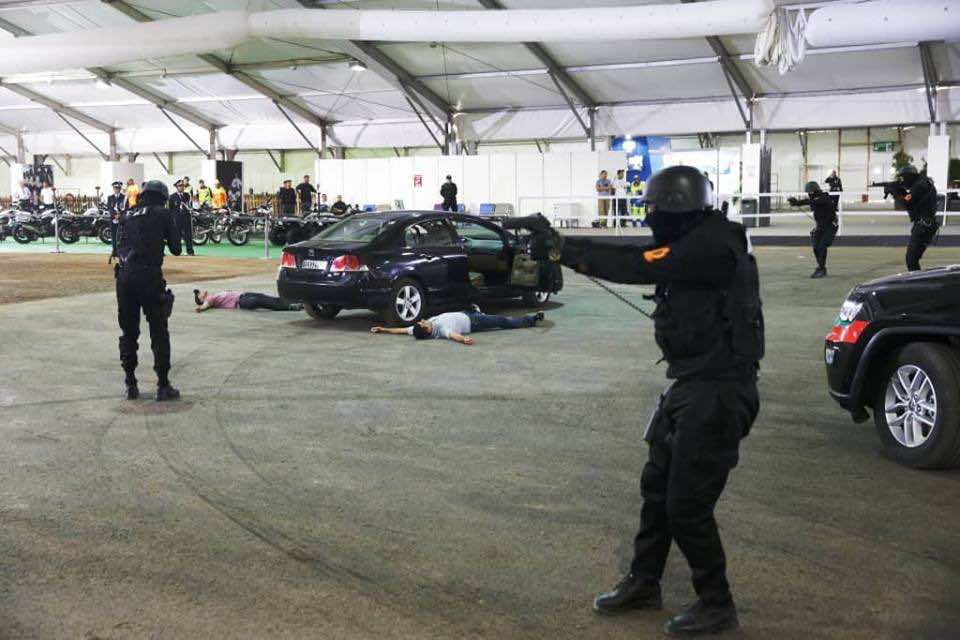 DGSN organized its first open days on September 14-16, 2017, in Casablanca’s International Fair under the theme, “National Security: Commitment and Loyalty.”

Around 80,000 visitors, Moroccans and foreigners alike, attended the first event. 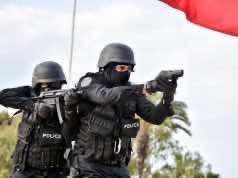 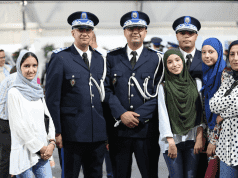