Rabat – The first edition of the Moroccan Police “Open Days” or “Open Doors” expo has drawn a huge number of visitors to learn about law enforcement in the kingdom.

The General Directorate of National Security (DGSN) announced in statement that 80,000 visitors, Moroccans and foreigners alike, had attended the three-day event, which concluded on Sunday in Casablanca. 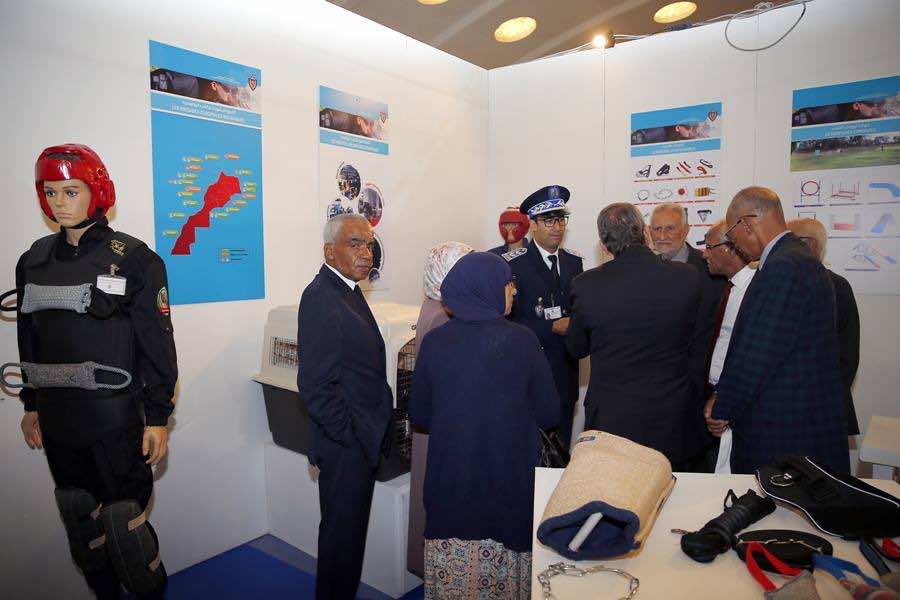 The event organized during the city’s International Fair, sought to strengthen citizens’ closeness with police and show that security forces are here “to serve the nation and the people,” according to the police agency.

For three days, visitors learned about the Moroccan police’s work, members, and equipment.

Seventeen stands were set up during the fair to teach the public about the police force, including about special units like scientific support and the canine police.

The program also included entertainment activities for children, as well as demonstrations by police personnel about their operations to fight crime and terrorism. 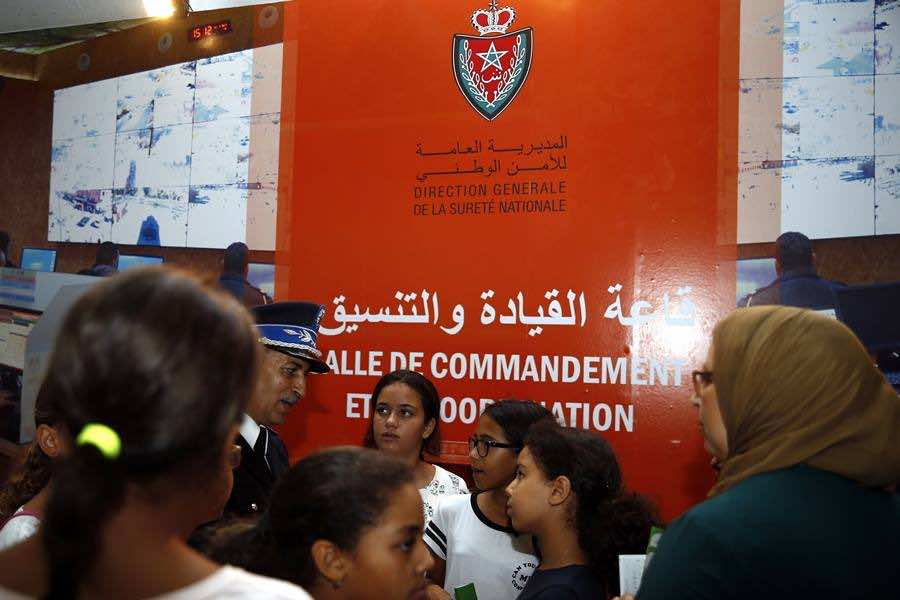 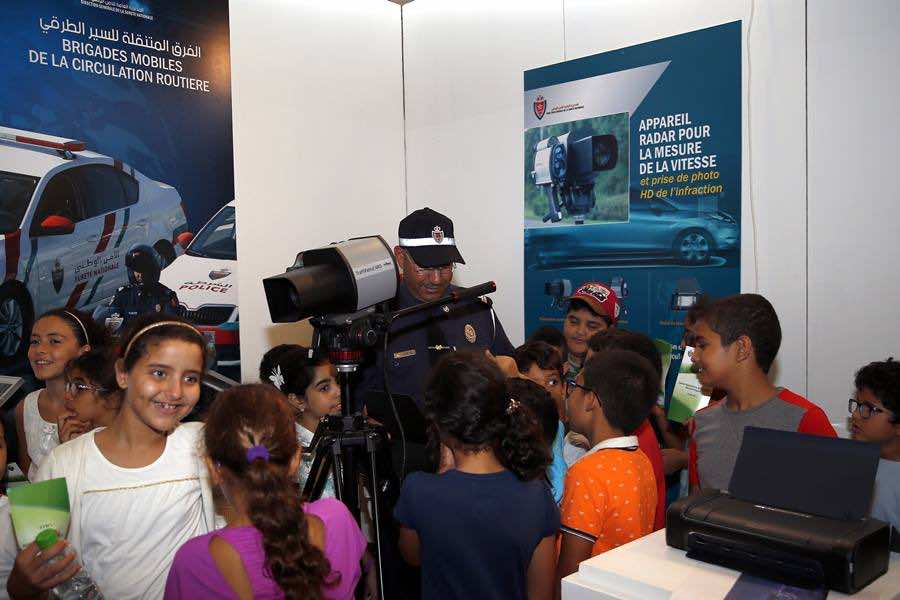 Hamid Bahri, police chief of Anfa district in Casablanca, previously told the press that the event came as a response to “those claiming that there is a gap between citizens and police.”

“What is published in the media or what is said on social media gives the impression that there is a gap,” he said.He added that the head of the DGSN, Abdelatif Hammouchi, “has insisted, since his appointment, that the relationship between the police and citizens be fixed.”

“We should lift all the hurdles that prevents citizens getting access to security services because those services are now a constitutional right,” he said. 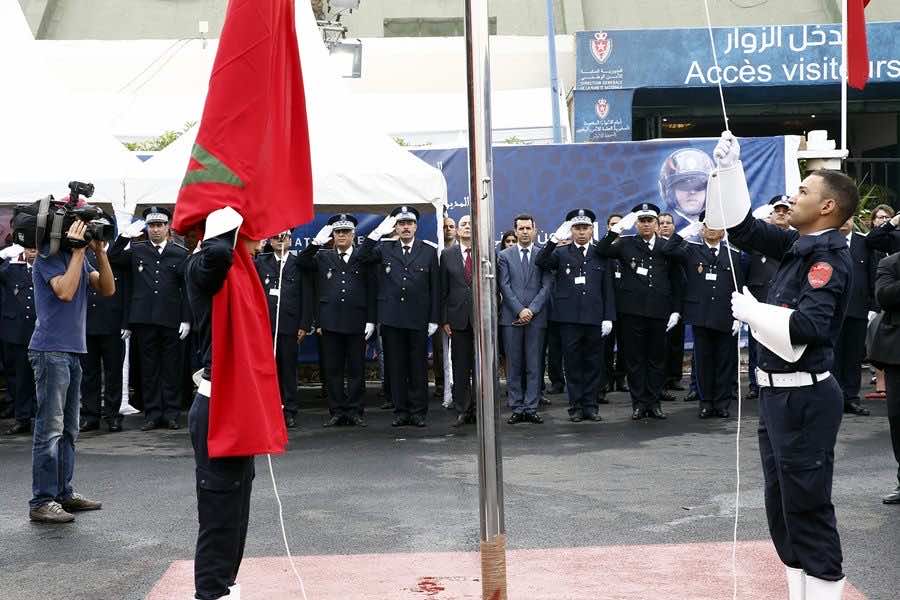