Rabat - The High Commissioner for Planning (HCP) predicts a 2.9 percent rise in Morocco’s economic growth in the fourth quarter, down from 4.4 percent in the same period last year. 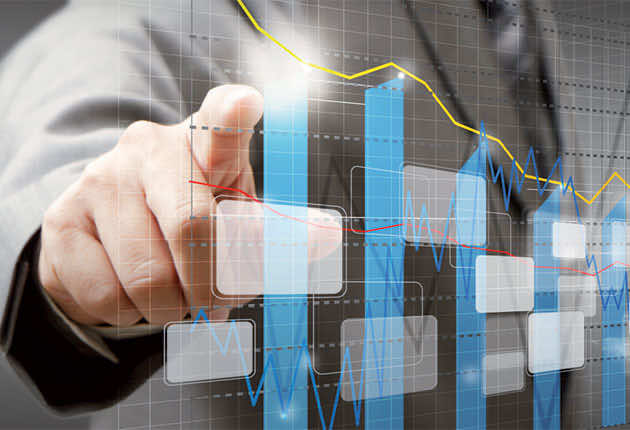 Rabat – The High Commissioner for Planning (HCP) predicts a 2.9 percent rise in Morocco’s economic growth in the fourth quarter, down from 4.4 percent in the same period last year.

In its quarterly summary of October 2018, the HCP predicted that the national economy will continue to increase during the fourth quarter of 2018, supported by an increase of 3.6 percent in agricultural value-added products.

Value-added products, excluding agriculture, is expected to improve by 2.8 percent during the fourth quarter of 2018, almost the same pace in comparison to the same period in 2017.

Non-agricultural value-added production is expected to develop under global trends of increased trade and financial pressures as well as social, economic, and political turmoils that some emerging countries are experiencing.

Overall, global trade is expected to grow by 4.6 percent and external demand for Morocco will rise by 4.5 percent.

Value-added products for industry is expected to grow by 2.8 percent during the last quarter of 2018, while construction is predicted to slightly increase by 0.8 percent.

The value-added production in the tertiary sector is expected to grow by 3 percent, contributing about 1.5 points to overall GDP growth. 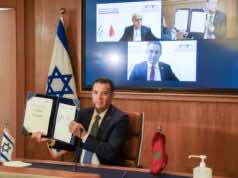