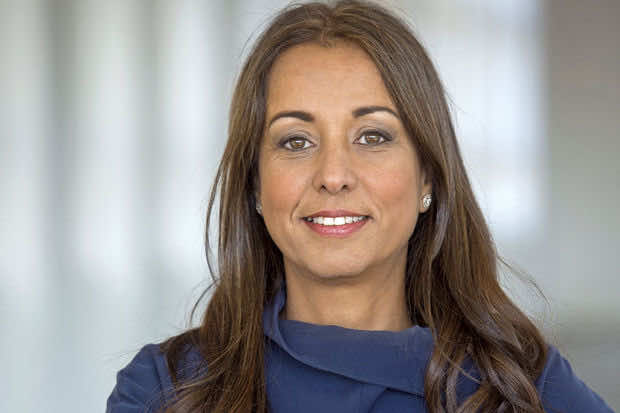 Kadri will succeed the current CEO of Solvay, Jean-Pierre Clamadieu, on March 1, 2019, Solvay announced on Tuesday.

Kadri will join Solvay on January 1 and “spend two months transitioning with Jean-Pierre Clamadieu, before taking the leadership role and continuing Solvay’s transformation.”.

Solvay’s board of directors approved the selection of Ilham Kadri, thanks to her knowledge of “strategic markets” and “strongly customer-focused mindset,” Solvay stated in a press release.

Kadri is currently the CEO of Diversey, a US-based global hygiene and cleaning company specializing in infection prevention, food safety, and digital services.

In a video statement, Kadri expressed her gratitude for Solvay’s confidence in her. She said, “I am equally honored by the confidence that the board of directors places in me.”

I am privileged to be appointed CEO of @SolvayGroup and honored by the confidence that the Board of Directors places in me #newshttps://t.co/xOiYqDjtcR

Kadri’s passion for science, chemistry, and innovation, and “technologies improving people’s life” drove her to work in the chemical industry.

Kadri is enthusiastic about “growing businesses in a sustainable way.” She believes that to be successful one needs “to embark people by giving them a clear sense of purpose,” she said.

Solvay is among the world’s leading companies that specializes in “developing chemistry that addresses key societal challenges.”