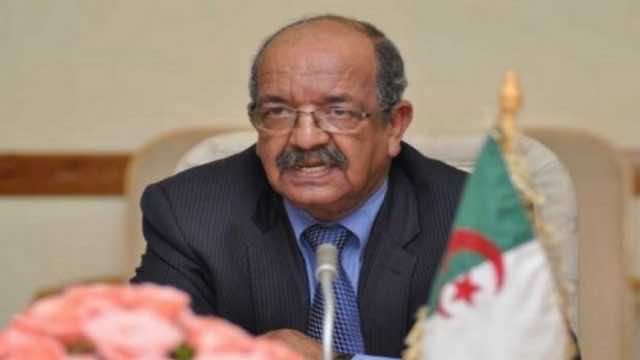 President Abdulaziz Bouteflika’s government wants to participate in the United Nations roundtable on Western Sahara only as an observer, not as a main party.

Algeria’s decision comes as no surprise. Morocco’s eastern neighbor has for years refused to join talks as a main party to the 42-year-long conflict over Western Sahara.

On October 17, Russia’s state-run outlet Sputnik News reported that Algeria will take part in the “first round of direct negotiations between the Polisario Front and Morocco … as an observer country.”

Algeria’s permanent ambassador to the UN, Sabri Boukadoum, confirmed its participation in a statement to the 4th Committee of the UN General Assembly on October 16.

“Algeria, as a neighbor country and official observer of the peace process, responded immediately and positively to Kohler’s invitation to a round table in Geneva on December 5-6,” he said.

Jeune Afrique reported that the UN spokesman, Stephane Dujarric, said that the four parties invited to the round table are asked to come “in good faith and without preconditions,” as requested by Guterres in his Western Sahara report to the Security Council.

Morocco has agreed to take part in the roundtable to remind participants of its firm conditions, which emphasize Morocco’s autonomy plan as a just solution to end the conflict.

Throughout the year, Morocco has been calling on Algeria to participate in the UN-led political process as a party to the conflict and not an observer.

Morocco World News reached out to Morocco’s Government Spokesperson Mustapha El Khalfi for comment on Algeria’s participation as an observer but El Khalfi was unreachable.

Morocco’s foreign affairs minister Nasser Bourita said on October 5 that Algeria “is the one which created the problem, and it is Algeria that needs to contribute to finding a solution for it.”

On October 3, UN Secretary-General Antonio Guterres asked for a one-year extension of the MINURSO mandate to provide his mission with the space and time to find an agreed upon and mutually acceptable solution to the conflict.

The UN Security Council will meet on October 29 to decide on the mandate of the UN mission for Western Sahara, MINURSO. Its current mandate will expire on October 31.