Rabat - During discussion on Western Sahara at the 4th Committee of the UN General Assembly, Gulf states lent their “uncompromising and brotherly support” to Morocco. 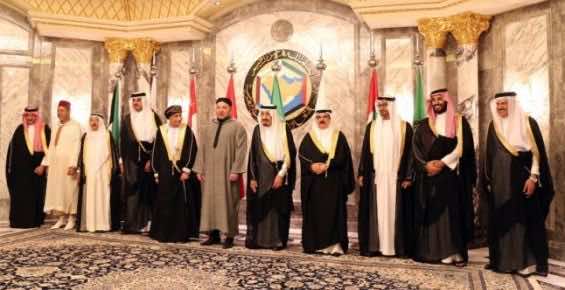 Rabat – During discussion on Western Sahara at the 4th Committee of the UN General Assembly, Gulf states lent their “uncompromising and brotherly support” to Morocco.

“Morocco Uniting the Gulf,” the newspaper headlined, explaining that Rabat’s repeated calls for constructive regional dialogue and negotiations have won the united support of Gulf monarchies in spite of the ideological divergences their regimes show on many other regional issues.

According to on-the-ground reports at the UN headquarters in New York, representatives from the United Arab Emirates, Saudi Arabia, and Qatar all said that Morocco’s 2007 autonomy plan for the Sahara dossier is “serious, legal, and realistic.”

Along with “uncompromising and united Gulf support for Morocco’s position,” many delegates from other regions saluted Morocco’s documented willingness to have a real dialogue to end the Western Sahara territorial dispute.

Taking into account the North African country’s continued development projects in the southern territories and its reputation as a regional example of political stability, a settlement under Moroccan sovereignty is the most viable and enduring alternative, some representatives were quoted as saying.
While the united Gulf front on Morocco’s autonomy plan is a one-off in a region prone to conflicting interests, it is not the first time officials in the region and in the broader Arab World have raised their voice in support of Rabat.

Speaking to the speaker of Morocco’s House of Representatives, Habib El Malki, the Yemeni official underlined historical ties with Morocco and Rabat’s sustained support during his country’s worst moments. He accordingly promised that his country would return the favor as far as Morocco’s sovereignty and territorial integrity is concerned.