Rabat - As promised, the Turkish president has given more details today on the murder of Saudi journalist Jamal Khashoggi in the Saudi consulate in Istanbul. 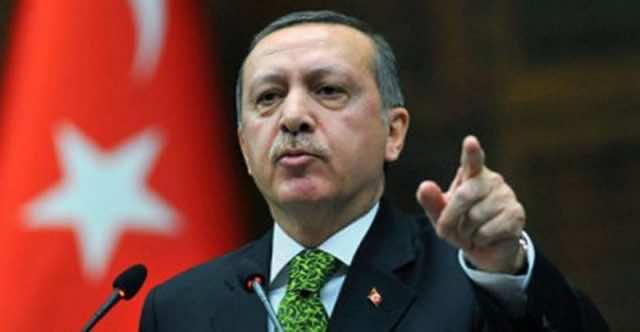 Rabat – As promised, the Turkish president has given more details today on the murder of Saudi journalist Jamal Khashoggi in the Saudi consulate in Istanbul.

In his address at a meeting of the ruling party, AKP, Erdogan called on King Salman of Saudi Arabia to extradite the suspects to Turkey. He said that the trial of the suspects should be held in Istanbul, where the crime was committed.

Erdogan received applause from the members of the Turkish parliament after making his call to King Salman. The president described the murder as “very savage” and a premeditated political assassination.

Erdogan said that a group of three Saudi teams arrived in Istanbul on separate flights before the murder. He said that members of the hit-team scouted a forest near Istanbul.

On October 18, Turkish officials started searching areas in the Belgrad forest and farmland near the Marmara sea to find Khashoggi’s body.

While confirming the death of Khashoggi, Saudi Arabia said that the journalist was killed by mistake in a “fistfight.” However, the explanation failed to satisfy the international community, and several countries asked for more details.

Erdogan, for his part, questioned the circumstances of the journalist’s murder. He promised that Turkey will investigate the murder thoroughly. He also questioned why Khashoggi’s body has still not been found.

“Why has the body of someone who was officially said to have been killed not been found yet?” In the hours since Erdogan’s speech, Sky News revealed that some of Khashoggi’s body parts were discovered buried in the Saudi consul-general’s garden.

He added, “All those from the highest level to the lowest level will be highlighted, and will get the punishment they deserve.”

He also called for Saudi Arabia to reveal those who planned to kill the journalist.

The international community has called for Saudi Arabia to provide more clarifications about the murder. United Nations Secretary-General Antonio Guterres said that he is “deeply troubled” by the Saudi confirmation of the death of Khashoggi.

He also demanded a transparent investigation into the case.