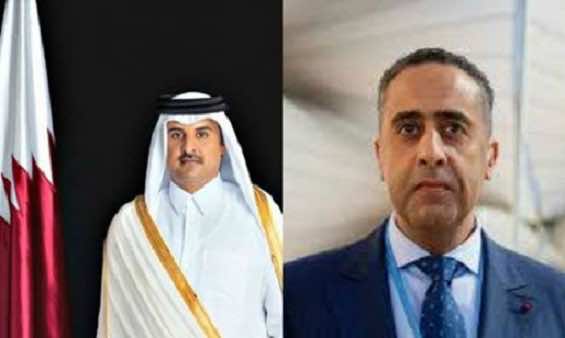 Military and security officers and ministers attended the launch of the symposium.

The event is marked by the participation of 219 companies from 24 countries, including 90 local companies.

The companies will showcase their latest innovations in the field of public security, defense solutions and equipment, security and communications, radiation detection, and communications software throughout the three-day event.