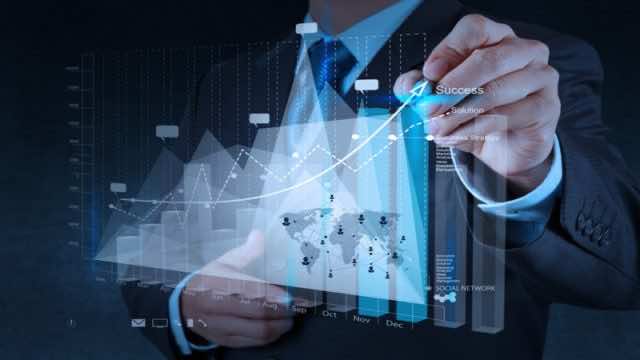 Improving its 2018 global ranking of 69th by nine places, Morocco owes its score of 71.02 out of 100 to several new entrepreneurship-friendly policies.

Thanks to these reforms, Morocco ranked the 2nd best country for doing business in the MENA region behind the United Arab Emirates, which came 11th worldwide and just ahead of Bahrain, which ranked 62nd.

According to the report, released Wednesday, October 31, Morocco has made it easier to start a business by reducing registration fees, easier to register property by  streamlining procedures, and easier to resolve insolvency.

The report also noted that Morocco “made exporting and importing easier by implementing a paperless customs clearance system and improving infrastructure at the port of Tangier.”

The World Bank ranked New Zealand, Singapore, and Denmark as the easiest countries for doing business and Venezuela, Eritrea, and Somalia as the hardest.

The Moroccan National Committee for Business Environment is the body in charge of preparing a complete portfolio of Morocco’s major reforms to submit to the World Bank in Washington.