In an unprecedented speech, King Mohammed VI has invited Algeria to a “direct and frank” dialogue with Morocco to re-establish bilateral ties between the two neighbors for the sake of the Maghreb. 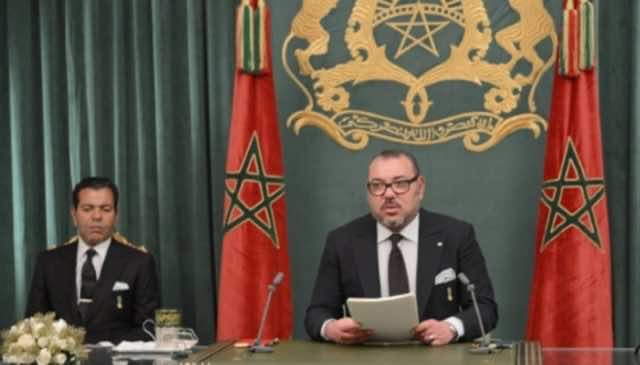 Delivered on Tuesday, the speech commemorated the 43rd  anniversary of the Green March, a revolutionary and a peaceful event that showed Moroccans’ willingness to defend their country’s territorial integrity.

TSA said that King Mohammed VI’s speech “has a positive tone for the first time.”

The news outlet added that King Mohammed VI “accustomed us to frontal attacks against Algeria,” in his previous Green March speeches.

In recent years, Morocco’s government has used frank language to address Algeria and to call on it to take responsibility in the Western Sahara conflict.

Earlier this year, King Mohammed VI sent a message to UN Secretary-General Antonio Guterres emphasizing the need for Algeria to contribute to the UN-led political process.

King Mohammed VI’s speech may be perceived as a wise diplomatic move, especially after the adoption of Resolution 2440 at the Security Council on October 31.

The resolution, for the first time, mentioned Algeria as a party that should contribute and “work constructively” with the UN Secretary-General’s personal envoy, Horst Kohler, to ensure the success of the political process.

Besides the conflict, King Mohammed VI also focused on the lack of cooperation between the two countries separated by the world’s longest closed land border.

The King opened doors for “any proposals and initiatives from Algeria” to re-establish bilateral ties he described as “not normal” and “much less acceptable.”

“The mission of this mechanism would be to analyze all pending issues in good faith and in a very frank, objective and honest way, using an open-ended agenda, without conditions or exceptions,” the King added.

The speech comes within a month of round-table talks to discuss the initial framework of possible negotiations over Western Sahara. The talks are at the request of Kohler, who invited the main parties and neighboring countries to the conflict to Geneva December 5-6.

Algeria, also invited, has said that the conflict should be solved between the Polisario Front and Morocco, and it will attend the talks as an “observer.” It remains to be seen whether Algeria will agree to cooperate with Morocco and actively participate in the talks.