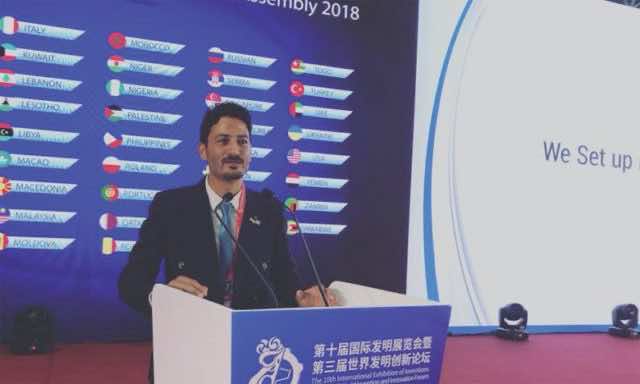 By
Ahlam Ben Saga
-
Ahlam Ben Saga is a Cultural Studies graduate from university Mohammed V of Literature and Humanities in Rabat.
Nov 9, 2018
Spread the love

OFEED aims to “strengthen national and international partnership, strengthen partnership with the major stakeholders in the field of inventions, and accompany the carriers of new invention patents, capitalize and share experiences.”

El Bouazzaoui is an electrical engineer specializing in networks and telecommunication. He is also on the executive committee of the International Federation of Inventors Associations (IFIA).

In 2017, El Bouazzaoui won an Inpex Award of Merit at the INPEX International Exhibition of Inventions in Pittsburgh, Pennsylvania.

The Chinese Society of Innovation and Inventions (CIIS) and Russia’s International Exhibition of Inventions of Moscow Archimedes / InnovExpo organize the annual competition.

The competition took place with the support of the Office of Support from the President of Taiwan and the International Federation of Inventors’ Associations (IFIA). 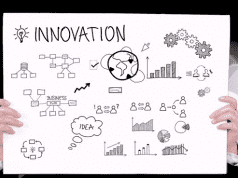 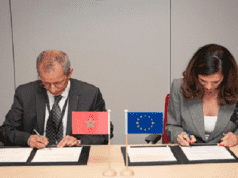