From now on, Kuwait will not grant work permits to Moroccan, Tunisian, or Lebanese women unless they are accompanied by a close male relative. 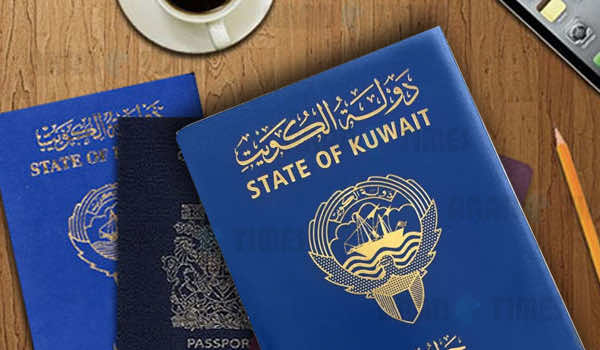 Rabat – Moroccan and Tunisian women below the age of 40 will need the company of a close blood-related male kin known as “mahram” in Islam (brother, husband, uncle, or father) to be able to work in Kuwait.

Kuwait’s Public Authority of Manpower announced the decision that women under the age of 40 will need to be accompanied by a close male relative, in addition to a security clearance in order to receive a work permit.

The same source maintained that Kuwait’s decision came with the consent of the three countries, Morocco, Lebanon, and Tunisia.

The new restrictions, which do not apply to women of other nationalities, have sparked online controversy as to why these three nationalities were singled out.

Many social media commentators linked Kuwait’s new ban to stereotypes against Moroccan women, basing their judgment on those who have engaged in prostitution in the Middle East.

“Why Morocco and Tunisia?” some commentators wondered, questioning why the country did not put restrictions on women from other nationalities such as Egyptians or Syrians.

The new situation of women from these countries in Kuwait may become similar to that of women in Saudi Arabia. Women are not allowed to travel alone without the company of a mahram in the kingdom, not even while  performing the hajj pilgrimage.