The human rights association was enraged that 2M focused its coverage on the lack of boycotting at Enrico Macias’s concert despite threats to boycott. 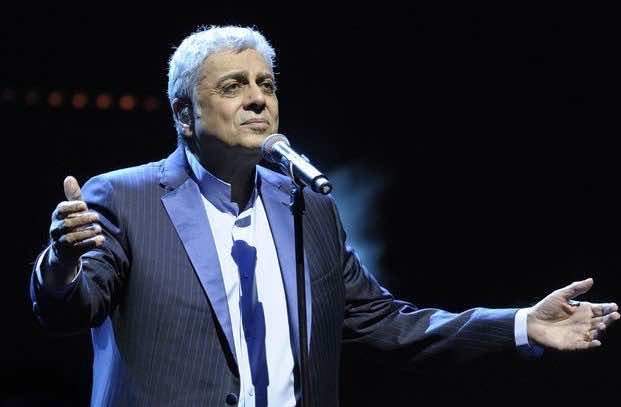 The open letter stated: “Emphasis was placed on the fact that the event was not impacted by the boycott calls, in view of Enrico Macias’s positions in favor of the Zionist entity, the Israeli army and its guards … known for their crimes against the Palestinian people.”

The AMDH noted “the absence of voices defending the boycott of the concert.”

The association considered the coverage to be “incomprehensible support of Enrico Macias.” AMDH said the news segment did not evoke “the values ​​of tolerance and coexistence of Morocco.”

The Moroccan Academic and Cultural Boycott of Israel (MACBI) called for Moroccans to boycott the concert in Casablanca, arguing that Macias’s concert whitewashed Israel of its offenses against Palestinians.

MACBI criticized the French singer of Algerian-Jewish descent for his stance as pro-Israeli. Macias asserted his position when he stated in an interview that he has “always devoted [his] body and soul to the State of Israel.”

Enrico Macias had previously acknowledged threats that his concert would be boycotted but said that he refuses to “care about this boycott threat, and [he is] going to Morocco.”

Macias stated further that “[he] compares Morocco to the Andalusia of yesterday because it is a country of tolerance.”