More than 10,000 Moroccans apply yearly for the US diversity visa lottery. However, only 900-1,000 of those selected receive the permanent residence visa. 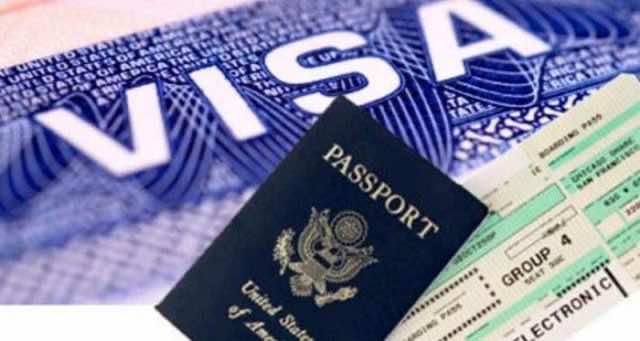 Rabat – The US Department of Homeland Security has issued statistics on nationals who received lawful permanent resident status in the US in the first three quarters of 2018.

The data includes Moroccans newly arrived to the US and 720 Moroccans already in the US whose status was adjusted.

According to US Citizenship and Immigration Services, adjustment of status occurs after candidates apply for lawful permanent resident status or a green card.

Moroccans were among the Arab nationals to obtain the most permanent residences.

More Syrian nationals received permanent residence than any other Arab nationality at 10,931. Egypt was the second most represented at 6,999 nationals.

The US also admitted 14,540 non-migration Moroccan visitors during the first two quarters of 2018.

In October, the US Department of State announced the opening of the registration period for the diversity visa lottery for the year 2020.

Thousands of Moroccans register for the diversity visa annually to secure one of the 50,000 immigrant visas granted each year to foreign citizens.

Despite the high number of Moroccans that apply yearly for the visa, only 900- 1,000 of those selected receive permanent residence visas.