Rabat – Casablanca’s Mohammed V International Airport ranked as one of the best airports in Africa in 2018 according to a survey by Airports Council International (ACI).

Based on ACI’s Airport Service Quality (ASQ) ranking, released on March 6, the Casablanca airport and Durban airport in South Africa ranked as the best in Africa in 2018 for customer service for passengers, the Moroccan National Office of Airports (ONDA) stated in a press release.

The Mohammed V International Airport earned its ranking among other airports in Africa with 5 to 15 million passengers per year.

As Morocco’s busiest airport, Mohammed V International Airport welcomed 9.7 million passengers in 2018 only. Ninety percent of the passengers were on international flights. It is a hub that connects Africa with the rest of the world and has been recognized as standing up to standards set by the International Organization for Standardization.

In contrast, another survey conducted last year ranked Casablanca airport as the worst in the world.

Surveying more than 50,000 travelers in 2018, e-Dream, an online travel agency, concluded that Casablanca’s Mohammed V International Airport was “the world’s worst airport,” with a score of 3.5 out of 5. 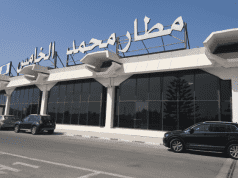 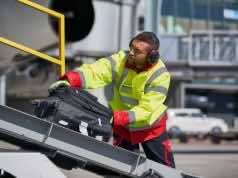 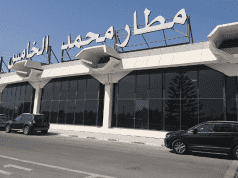