Beyond the comforting words of their prime minister in the wake of the Christchurch mosques terrorist assaults, New Zealanders are using the hashtag #HeadScarfforHarmony to show sympathy for their Muslim neighbors.

“New Zealand mourns with you. #WeAreOne“

Prime Minister Jacinda Ardern and thousands of others observe the Muslim Call to Prayer at Hagley Park near the Al Noor Mosque in #Christchurch #ChristchurchTerrorAttack pic.twitter.com/clbgkAneoU

Wearing a hijab at the funerals, Ardern gave a full-hearted speech about unity and solidarity in the face of collective tragedy. She said that the whole country stood with its Muslim community in mourning their dead. “We are one,” she noted.

The hijab-wearing gesture quickly gained traction across the country and on social media, with thousands of non-Muslim New Zealanders wearing the Islamic symbol to express sympathy.

Using the hashtag #HeadScarfforHarmony, they said they wanted to stand united with New Zealand’s Muslims and convey the message that the tragedy should sow seeds of solidarity rather than divisiveness.

“I stand with our Muslim community today and against hate and violence,” one of the “headscarf for solidarity” sympathizers tweeted, accompanying the caption with a picture of herself with covered hair.

Other users circulated the picture of a female police officer who wore a headscarf while attending to her duties at the funerals. A tweet from World HijabDay said, “A female officer wears hijab out of respect during funerals…”

A female officer wears #hijab out of respect during funerals for two people killed in the #Christchurch mosque attacks.#HeadScarfforHarmony pic.twitter.com/lqjtVc2Ve5

Rafaela Stoakes told AFP that it was her way of joining in with mourning and standing with her Muslim friends. She said, “I felt a form of pride in paying tribute to my Muslim friends.” She noted, however, that she “also felt a bit vulnerable” being the only one to wear the hijab in her surroundings. “It takes some courage to wear one every day.” 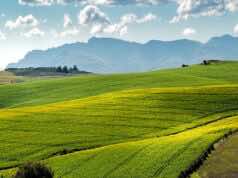 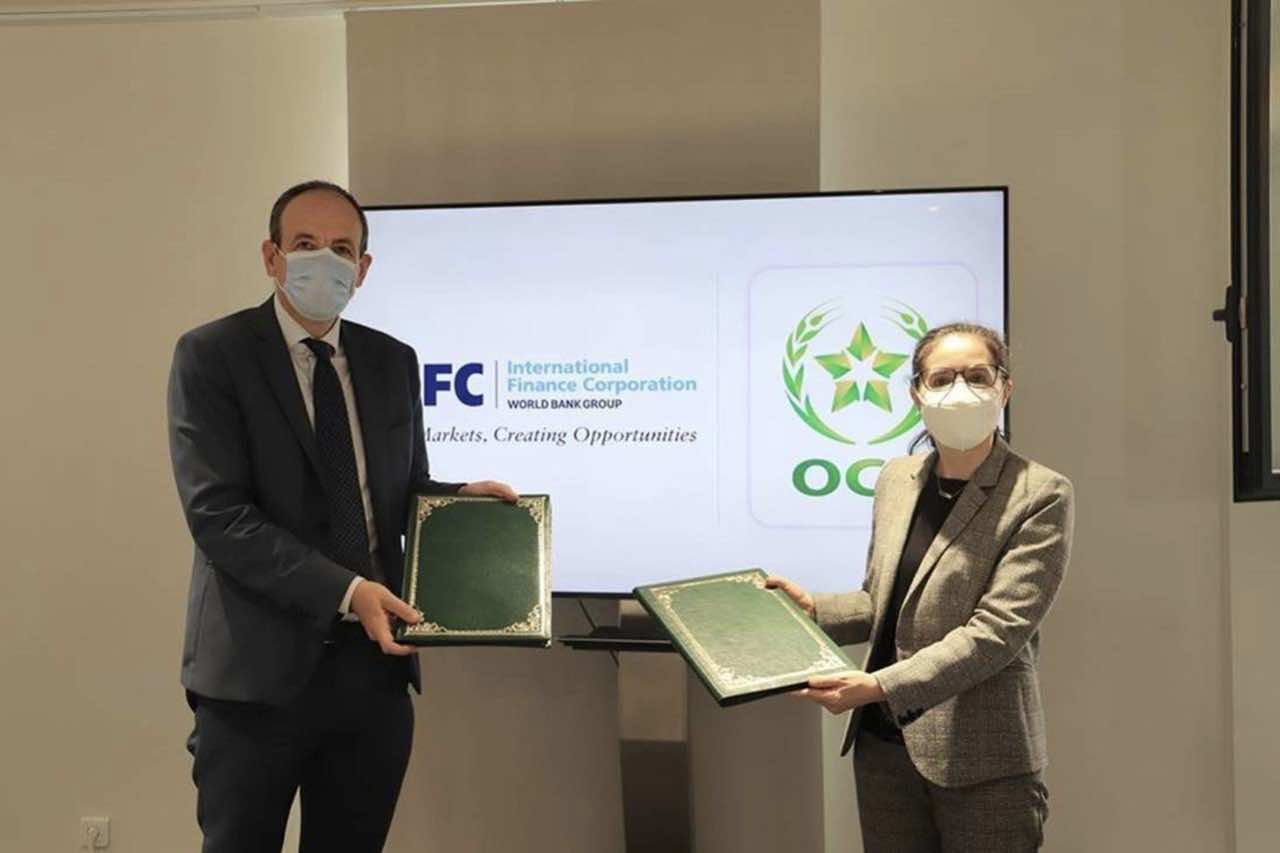