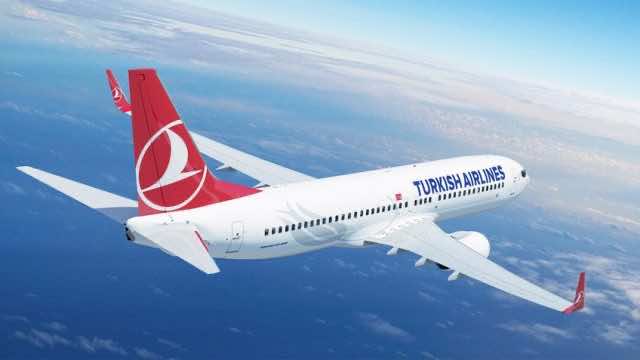 The company will serve the direct flights on a Boeing 777-300ER with a capacity of about 390 seats.

The first flight from Istanbul arrived in Marrakech on April 15.

Olmustur referred to the newly inaugurated international Istanbul Airport, which opened in October 2018.

He added, “Marrakech will always hold a special place for us as it is the first destination we added from our new home. We are happy to carry our passengers to this crimson city with our privileged travel experience.”

The city of Marrakech receives flights with multiple international carriers thanks to its popularity in the world as the top Moroccan destination for tourism.

Recently, Air France announced it will double its flights between Paris and Marrakech to meet customer demand.

The company will serve the Paris-Marrakech route with 13 flights instead of seven from March 31 to October 26.