The Moroccan Government has prepared a draft decree on the establishment of the Moroccan Health Insurance Fund (CMAM) to be discussed on July 11. 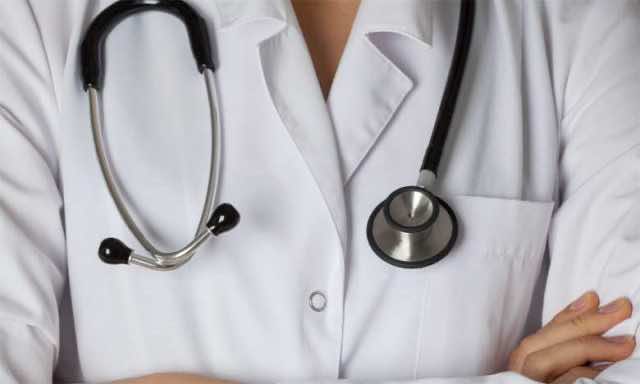 Rabat – The Moroccan government has finalized the draft decree No. 2.19.328, related to the application of Law No. 2.18.781 on the establishment of the Moroccan Health Insurance Fund (CMAM).

The CMAM is a single fund meant to replace all national insurance funds including the National Fund of Social Welfare Organizations (CNOPS), and public sector cooperative funds.

According to a statement by the Department of the Head of Government, Saad Eddine El Othmani, the draft decree is expected to be presented for discussion to the Government Council on July 11.

The CMAM will be responsible for providing the basic Compulsory Health Insurance system (AMO) for the benefit of employees, pensioners, their beneficiaries in the public sector.

The CMAM will also cater to students in the public and private sectors, victims of human rights violations during the period between 1956 and 1999, and their dependents.

However, the text of the decree-law says, “for more than 13 years, we have observed several shortcomings in the implementation of the provisions related to the governance of the AMO managed by CNOPS.”

The decree-law further states that the aim of “the creation of the CMAM is to contribute to the reform of this public service by subjecting it to the rules of good governance to which all public institutions are subject.”

The CMAM is expected to handle all the missions previously assigned to CNOPS, as well as its personnel, files, and contracts.

The Council will also consider a draft decree related to the extension of the term of office of certain members of the Board of Directors of CNOPS, the statement continues.

On the same topic, the Council will examine proposals for appointment to high office in accordance with Article 92 of the Constitution.

The draft decree aims to implement the law establishing the CMAM, focusing on the articles related to the government authority responsible for trusteeship, the board members, and the procedures of their appointment.

According to Article 1 of the draft decree, the governmental authority in charge of employment is to be responsible for the CMAM, taking into account the powers vested in the Minister of Economy and Finance.

The latter, together with the Minister of Labor and Vocational Integration, will be responsible for the implementation of the draft decree, as stipulated in Article 6.

Finally, Article 5 states that members of the Board of Directors will be appointed by the Head of Government, for a period of five years, renewable only once.