Morocco has allocated a $1.5 billion budget to purchase the 24 new Apache attack helicopters as part of a strategy to strengthen the military with sophisticated vehicles. 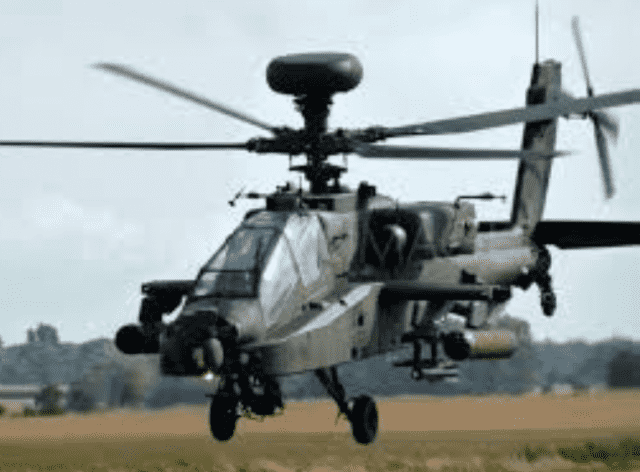 Rabat – US-managed website Export.gov  reported that Morocco has requested the purchase of 24 new Apache attack helicopters from its main army supplier, the US.

Export.gov, a portal managed by the US Department of Commerce, shared an overview of Morocco’s military on July 15, showing Morocco’s latest military purchase activities.

The overview shows that Morocco has put in a bid for  24 new Apache attack helicopters at $1.5 Billion.

Apache attack helicopters are among the most advanced equipment and are heavily used by the US Army as well as other international militaries.

“Over the last decade, Morocco has strengthened its navy and equipped its army with sophisticated vehicles,” said Export.gov.

The website also recalled the most significant purchase made by Morocco, which included the 25 new F-16 aircraft in 2019.

“The Moroccan defense budget is expected to grow to  $3.9 billion by 2022,” emphasized the website.

Export.gov added that Morocco made other significant purchases, including the  “162 new M1A1 tanks at $.75B, 300 TOW missile launchers with 1800 missiles at $180 Million, and significant interest in purchasing High Mobility Artillery Rocket System (HIMARS), PATRIOT Air Defense systems, and G550 reconnaissance aircraft. Morocco is the largest U.S. weapons buyer in Africa.”

The overview said that Morocco signed a contract in 2019 to be provided with “technical support for their Abrams tanks.”

Morocco received 62% of its arms from the US between 2014-2018. Morocco also received 32% of its major arms from France, a second major supplier for Morocco.

Export.gov said that   Spain is also among the list of major military suppliers to Morocco.

“Morocco’s military expenditures totaled about $48 billion between 2005 and 2015,” the website added. 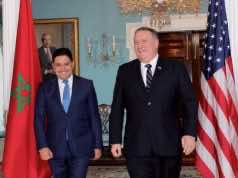