The individuals were suspected of belonging to a criminal network for organizing illegal immigration operations, human, and hard drug trafficking. 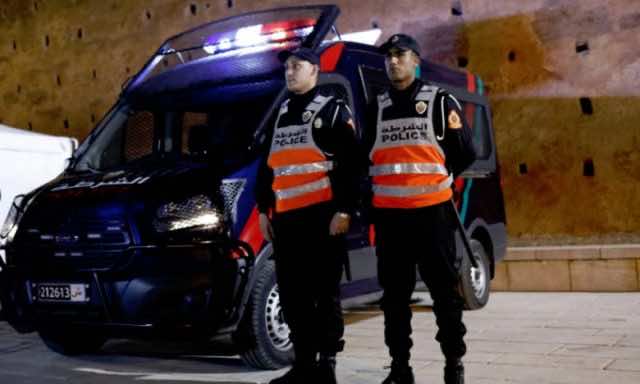 Rabat – On August 9, Judicial Police of Nador and Oujda, based on intel from the General-Directorate for Territorial Surveillance (DGST), arrested thirteen people, including four Sub-Saharan nationals and two Moroccans. The Moroccan citizens were subject to a national search warrant.

The group was suspected of belonging to a criminal network specialized in the organization of illegal immigration operations, human, and drug trafficking.

According to a General-Directorate of National Security (DGSN) statement, the joint investigation allowed the arrest of seven suspects in the cities of Al Aroui, Selouane, Ben Tayeb, and Tiztoutine (region of Nador), and the apprehension of four Sub-saharan candidates for illegal immigration.

The searches also led to the seizure of six cars and a truck used to transport irregular migrants, a quantity of 93 grams of cocaine, two bottles of tear gas, six false registration plates, as well as large sums of money in national and European currency. 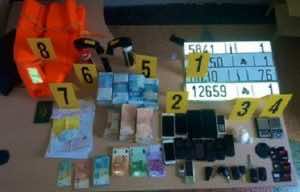 Further investigations into the criminal network in Oujda led to the arrest of six other suspects, none of whom were Moroccan. The six suspects were arrested for acting as intermediaries in illegal immigration operations, says the statement.

When police arrested the six suspects, they found 48 people from sub-Saharan African countries who police suspect are candidates for irregular immigration.

The suspects were taken into custody under the supervision of the prosecutor’s office. The investigation into possible accomplices in the network is ongoing, says the DGSN.