The police made the arrest at the Ceuta crossing point on Friday, August 9. 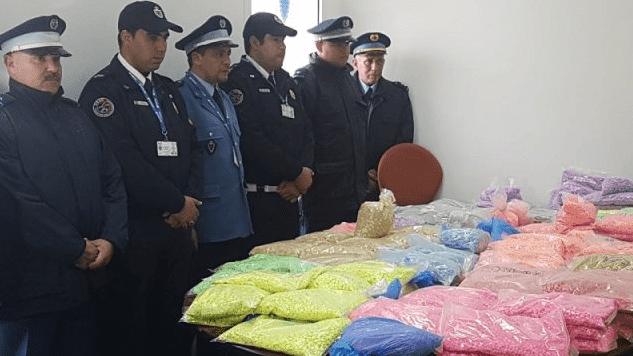 The security services found the drug concealed inside milk cans under the clothes of one of the women.

The two women were heading to Morocco on board a Spain-registered car.

The suspects have been taken into police custody for further investigation to determine the circumstances of the case.

Moroccan police at the crossing point at the Spanish enclaves of Ceuta and Melilla are intensifying efforts to curb drug trafficking attempts.

In May, Morocco’s Administration of Customs and Indirect Taxes (ADII) said that Moroccan security services  seized 836,808 units of psychotropic drugs in 2018 alone, including dangerous varieties, such as ecstasy and rivotril.