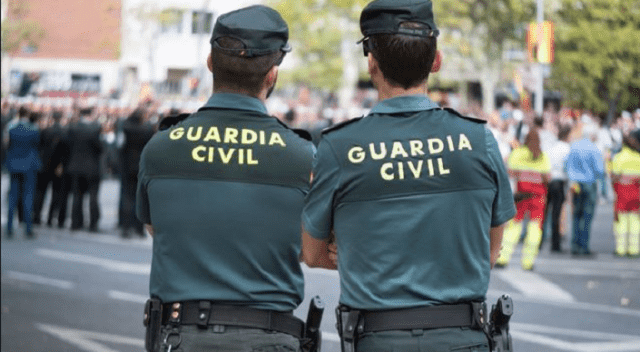 The suspects owned a boat that they used to transport drugs from Morocco to Marbella.

In July, Spanish police in Almeria, southeast Spain arrested a 22-year old man wanted by Belgian security services for drug trafficking. He was arrested while he was trying to flee to Morocco through the international port of Almeria.

Spain also dismantled another international drug trafficking network in May. The network cannabis from Morocco to France, Belgium, Holland, and Poland.