Police in Denmark issued an arrest warrant against the Danish suspect in May for the possession of a firearm. 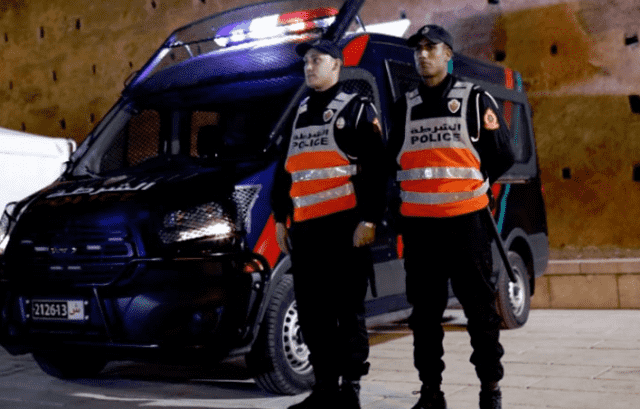 Rabat – Police in Tangier arrested on Tuesday a 23-year old Danish national of Somali origin who was the subject of an international arrest warrant. Danish authorities issued the arrest warrant against the suspect for illegal possession of a firearm.

Danish security services issued the arrest warrant against the suspect on May 24, a statement from the General Directorate of National Security (DGSN) said on September 17.

Police put the suspect in custody for further investigation, pending an extradition procedure.

The operation is part of the DGSN’s cooperation mechanism against cross-border crimes.

Police in Marrakech also arrested in May a Danish national who was the subject of an international wanted person notice. Interpol issued the notice against the 30-year old Danish national for his alleged involvement in a criminal network and a serious assault in Denmark.

In May, DGSN announced that security services in Marrakech had arrested 13 international suspects between May 16, 2018, and May 2019.

The Moroccan police also carried out 16 international arrest warrants during the same period.

Moroccan security forces regularly carry out operations, similar to the case of the Danish national, to arrest suspects under international search warrants.

Morocco’s security services are working with international bodies on operations including tracking suspects involved in undocumented migration networks,  and the fight against illegal psychotropic drug traffickers, terrorism, and extremism.