The incident is the second violent rape crime this year after the case of Hanan, a woman who died of her injuries after being violently raped in June in Rabat. 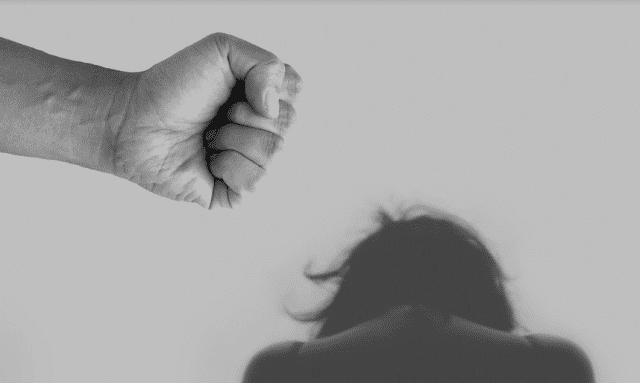 Rabat – Police arrested on Tuesday, October 9,  a man and his wife for their involvement in the sexual assault of a woman.

The General Directorate of National Security announced in a statement that police arrested the two suspects in Sale, Rabat’s twin city.

The 36-year old man, who works as a street vendor along with his 26-year old wife“raped the victim with a bottle of beer,” the statement said.

Police added that the two suspects were under the influence of drugs.

“This criminal act is motivated by revenge because of an alleged relationship between the man and the victim,” the statement said.

The incident is not the first of its kind. In July, a rape case caused uproar and protests after eight suspects raped a woman in Rabat.

The suspects also posted the video of the rape crime online, causing a nationwide uproar on social media.  The main suspect used several devices to rape the victim, including a bottle.

The violent rape caused the death of the victim.

The increase of such crimes led women’s rights activists to urge the government to implement Law 103-13  to hand severe punishments to all suspects involved in sexual assault, domestic violence, and public harassment.

Despite the implementation of the law in September 2018, such crimes still persist.

Activists and feminists believe that the law has not made any difference as it does not explain what the victims should do in case of rape and how security services have to tackle sexual assault.

International human rights lawyer Stephannie Wilman Bordat told Morocco World News that the law cannot be described as a “law because it has 17 articles so it is really extremely short and it did not address any of the issues related to gender-based violence that Moroccan women and NGOs have been advocating for ten years.”