The weather office in Morocco issued a special statement to announce the news.

The statement is forecasting the rain to start from 20:00 p.m. on Monday, October 21 until Tuesday, October 22.

The directorate also forecasts gusts of wind “sometimes strong” on Monday in southern provinces, such as Errachidia, Zagora, Figig, Midelt, Tinghir, and Ouarzazate.

The directorate also forecasts snowfall in the provinces of Ifrane, Azilal, Beni Mellal, and Midelt.

The DMN statement said that snowfall can reach five to ten centimeters at heights of more than 1,800 meters from Monday 22:00 p.m. until Tuesday midnight. 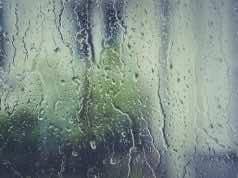