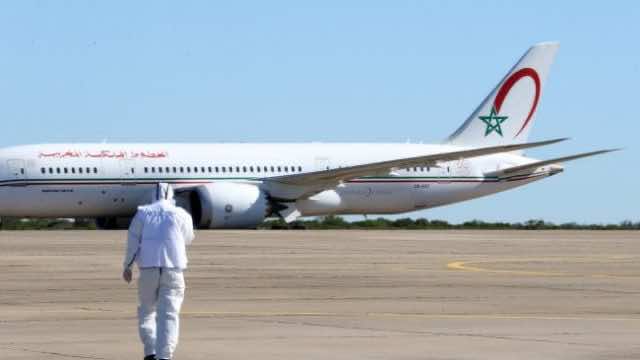 Rabat – The Moroccans repatriated from the Chinese city of Wuhan, the epicenter of the novel coronavirus COVID-19 outbreak, have finished their quarantine period without showing any signs of the epidemic, announced a press release from the Ministry of Health.

During 20 days, 167 Moroccans repatriated from China remained at the Sidi Said Hospital in Meknes and the Mohammed V Military Hospital in Rabat, under heavy medical surveillance.

Over the whole quarantine period, doctors did not record any case of infection with COVID-19 among the returnee citizens, ensures the Ministry of Health.

All the citizens left the health facilities this Saturday morning.

On February 2, a plane of Morocco’s air carrier Royal Air Maroc carrying the Moroccan nationals landed at the Benslimane Airport, near Casablanca, with 167 passengers on board.

At their arrival, the repatriated citizens underwent medical tests and went directly to the designated health facilities.

According to the Ministry of Health, doctors performed at least two medical tests every day on all the quarantined citizens, as well as laboratory tests that gave negative results.

The ministry ended its press release by thanking all the returnees and their families for their collaboration and respect of the safety procedures.

The epidemic traveled from China to reach as far as Canada (9 confirmed cases), Australia (15 cases), and Spain (two cases).

Since the first week of February, however, the number of people recovering from the virus started increasing steadily, reaching more than 18,500 at the time of writing.