“If there is a pandemic, authorities should rather shut down bars, clubs and where people with AIDS are active because those are the places where a spread of the virus can occur,” said Abou Naim.

Rabat – The General Directorate of National Security (DGSN) arrested today, March 17,  a Moroccan Salafist named Abou Naim who threatened the Ministry of Islamic Affairs against any move to close mosques amid the outbreak of the novel coronavirus (COVID-19).

In a press release, the DGSN said that the man is in custody for posting a video containing serious violations of public order.

In a video posted to social media, Naim warns against any moves to close mosques throughout Morocco.

Naim said that if there is really a COVID-19 outbreak in Morocco, “authorities should rather shut down bars, clubs, and where people with AIDS are active because those are the places where a spread of the virus can occur.”

The DGSN said that the Salafist’s video contains incites hatred and undermines the country’s security as well as the efforts put in place by authorities to limit the spread of the virus.

Morocco’s government decided on Monday, March 16, to close public spaces such as restaurants, coffee shops, mosques, clubs, and hammams to limit the spread of the virus.

The DGSN said the man will remain in custody for further investigation.

Morocco has confirmed 38 cases of COVID-19 as of March 17 and the government is implementing strict measures to contain the spread of the virus. 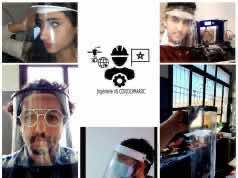 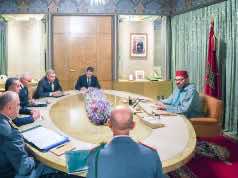 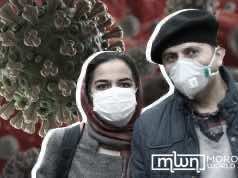 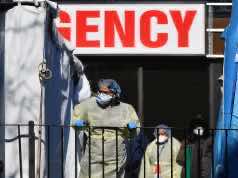 US Offers Visas to Foreign Doctors to Help Fight COVID-19

Ministry of Education: Statement on ‘Blank Year’ is Hoax