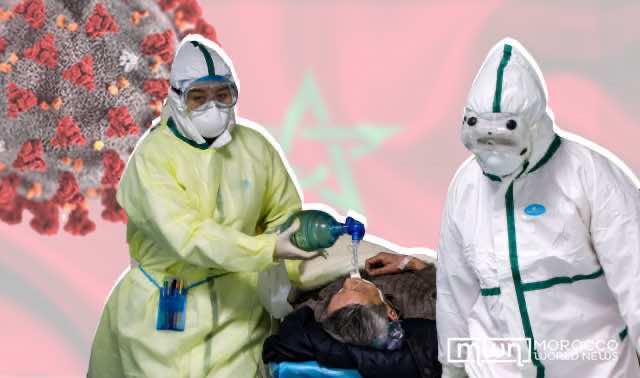 The recovered patient was the first to contract the disease within Morocco rather than abroad. The woman became infected through contact with her husband, Moroccan television channel 2M reported.

Today’s recovery is the second of its kind in Morocco. The Ministry of Health announced that the first patient who tested positive for COVID-19 in Morocco recovered on March 13.

The two recovered patients are among the 61 confirmed COVID-19 cases in Morocco.

Two COVID-19 patients have died in Morocco: An 89-year old woman, who arrived in Morocco from Italy in February, and a 75-year old man from Sale, Rabat’s twin city. Both patients had underlying health conditions that hampered their response to treatment.

Minister of Health Khalid Ait Taleb held a press briefing on March 18, asking citizens to stay home and comply with the preventive measures put in place to avoid the spread of the virus.

The minister said some local cases have started to appear. Previously, all cases of COVID-19 in Morocco originated abroad or through contact with a carrier who became infected abroad.

“The coming days will be decisive,” he said, urging people to take the ministry’s recommendations seriously to avoid the proliferation of the virus.

Ait Taleb said Morocco will move into the second phase if the number of confirmed cases exceeds 500, adding that there are about 44 hospitals throughout the country ready to receive patients.